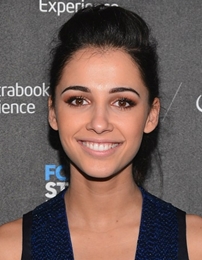 The English singer and actress, Naomi Scott was born on May 6, 1993. Although she is widely famous for her work as an actress, but Naomi actually started her professional career in the field of music. She first began singing at church and then performed in school musical productions. Her big-break came during 2008 when she was cast for the role of Megan in the television series Life Bites. She then appeared in TV film Lemonade Mouth and later once again garnered huge success by portraying the character of Maddy Shannon in the series, Terra Nova. In her film career, Scott first appeared in a couple of short films after which she landed roles in major movies like The 33 and The Martian. Outside acting, she has also kept pursuing her singing career having released her debut EP, Invisible Division during 2014. While in her personal life, Naomi Scott married footballer Jordan Spence in 2014 after dating him for three years.
Naomi Scott Personal Details: 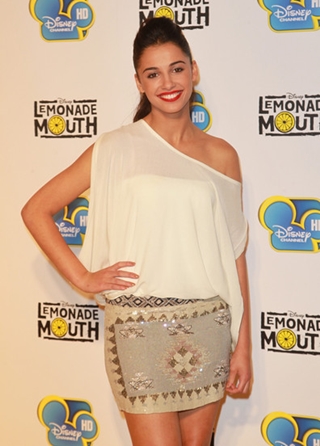 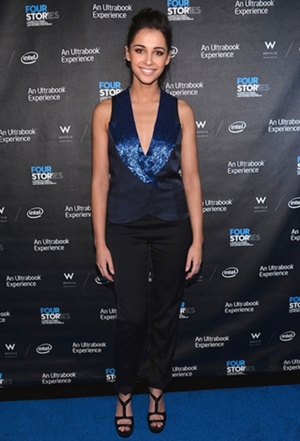