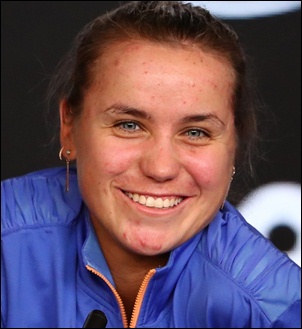 Sofia Kenin is one of the rising young stars of professional tennis. Drawing inspiration from her father who played tennis recreationally, she started playing aged just five. Recognizing her potential, Sofia’s parents put her into training under renowned coach Rick Macci. Having started gaining success at a very young age, she received widespread attention from the tennis community and led her to become one of the most popular junior players at the national level.

Following an outstanding run as a junior player, Kenin made her highly anticipated professional debut in 2013 and soon after doing so, began showcasing her superior talent and skills on the court. She first broke into the top 100 of WTA rankings in 2018 while finished the year 2020 among the top 10. The year 2020 has turned out to be the breakthrough year for Sofia as she grabbed the first Grand Slam title of her career at 2020 Australian Open and then also got named the WTA Player of the Year. 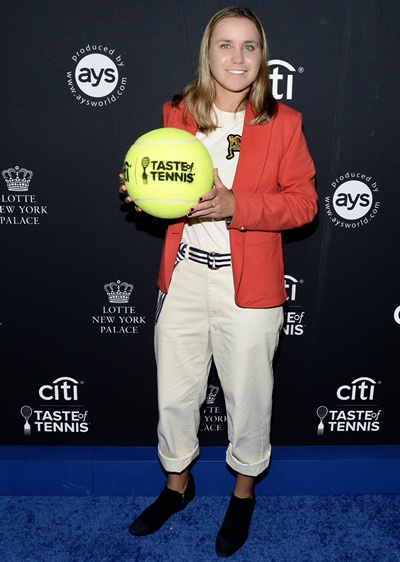 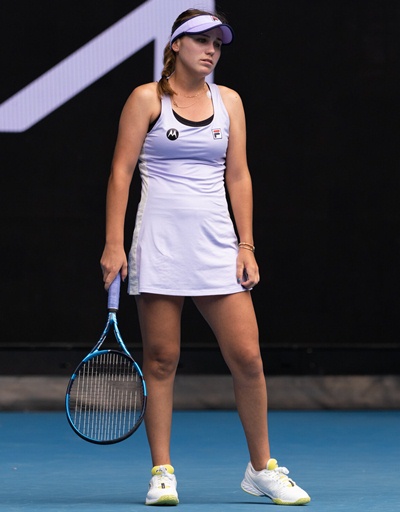 Given below are the tennis star Sofia Kenin’s body measurements complete details, such as her height, weight, arms, and shoe size.