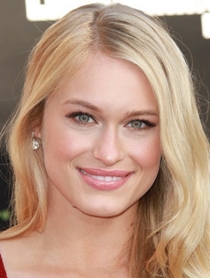 The American actress best known for her extensive work over the television, Leven Rambin was born on May 17, 1990. She became interested in acting at a very young age and made her debut at the age of just 13 through the TV series All My Children. Her performance was highly appreciated by the fans and it earned her nominations for several awards too. Following that, Leven has gone on to land roles in several popular television shows such as Terminator: The Sarah Connor Chronicles, Grey’s Anatomy, Wizards of Waverly Place, CSI: Miami, Scoundrels, The Tomorrow People and True Detective. Although she had recurring roles in most of these series but still due to her strong performances, she has been able to grab the attention of viewers. Apart from television, Leven Rambin can also been a couple of films too out of which The Hunger Games and Percy Jackson: Sea of Monsters are the most notable ones so far. While when it comes to the personal life of the actress, she began dating actor Jim Parrack back in 2014 and the couple became married in October 2015. 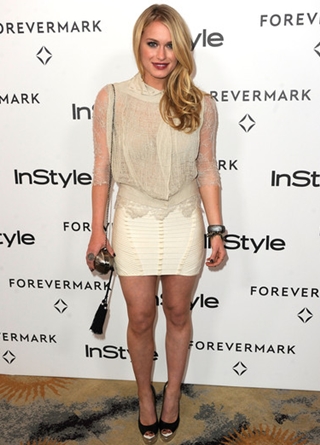 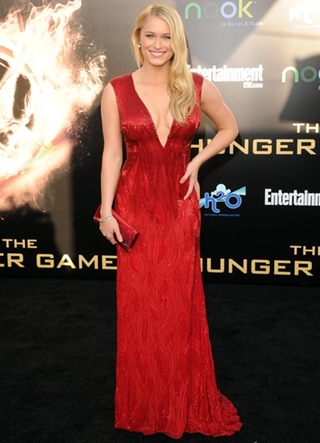