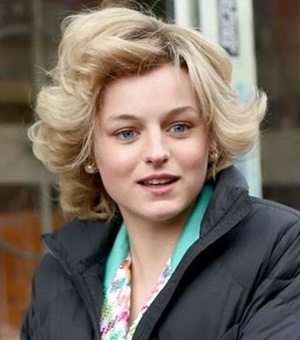 Emma Corrin is a British actress who debuted in the entertainment industry during 2017 and gained stardom through her performance in the Netflix series The Crown. Born in December 1995, she is the daughter of speech therapist Juliette Corrin and businessman Chris Corrin. Although none of her family members has previously worked in the entertainment industry, Emma showcased a keen interest in dancing and acting since childhood. So as she grew up, she molded her academic studies towards the direction of her ultimate goal of becoming an actress.

Starting with the stage performances, Corrin made her on-screen debut in 2017. After some struggle early on, the year 2020 finally brought her into the international limelight. That year, she first had a supporting role in the film Misbehaviour and then got cast in the Netflix series The Crown. She joined the already hit show during the fourth season and began portraying the character of Diana, Princess of Wales. Her performance met with widespread acclaim and turned her into a household name at the international level. 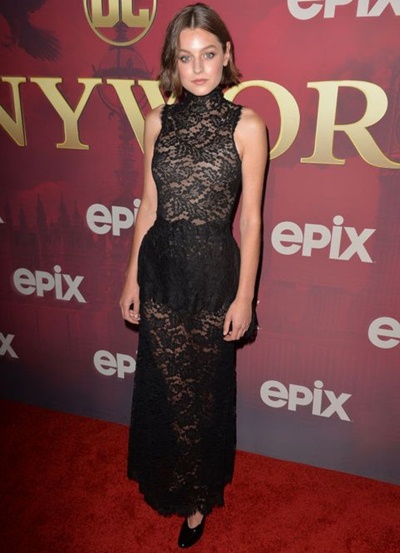 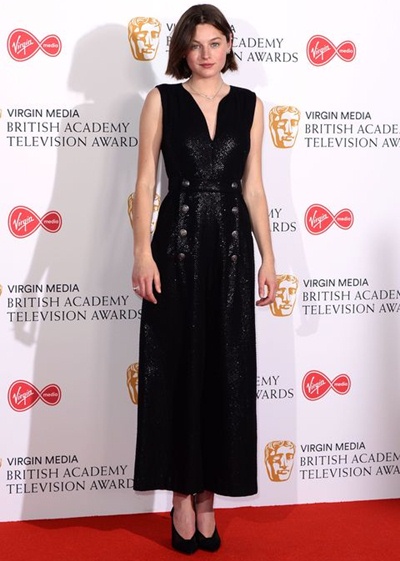