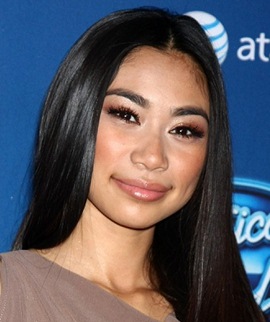 Jessica Sanchez first began singing at age 2 and since then has come a long way in her career. Her passage to fame began in 2006 when she took part in the very first season of America’s Got Talent. After several years of further improvement in her skills, Jessica once again returned to the television screen in 2011 as a contestant on the singing competition show, American Idol. Having performed extremely well through-out the show, Sanchez finished as runner-up to the ultimate winner Phillip Phillips. Although she didn’t win the competition but it allowed her to kick-start her professional singing career. She initially launched a Extended Play (EP) while her much-awaited debut studio album titled “Me, You & the Music” got released during 2013. Aside from her original work, Jessica is pretty active on YouTube where she releases the cover songs of various popular songs on regular basis. When it comes to her dating profile, Sanchez’s most well-known relationship was with fellow American Idol contestant DeAndre Brackensick. 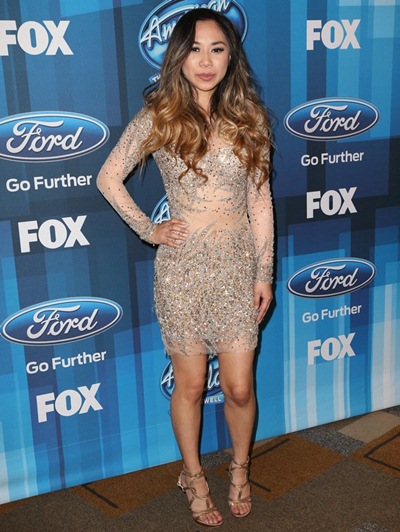 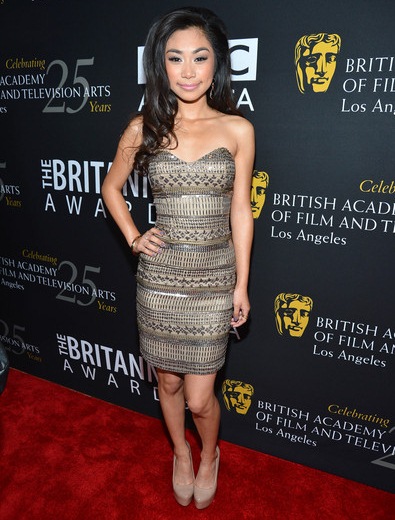