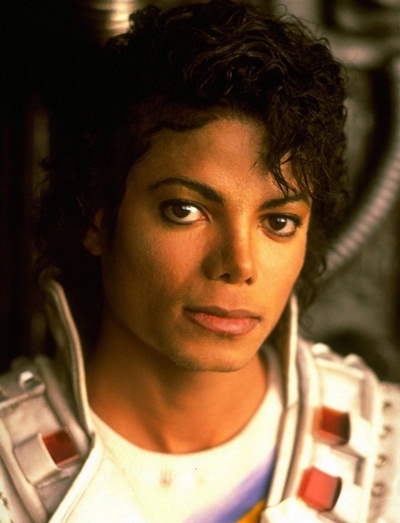 The American singer, actor and dancer, Michael Joseph Jackson was born on August 29, 1958. He was the eighth of the total ten children of Katherine Esther Scruse and Joseph Walter Jackson. While growing up, Michael Jackson first began his professional music career as a member of group The Jackson 5 in 1964 which consisted of his four brothers Tito, Marlon, Jackie and Jermaine. After gaining initial fame with The Jackson 5, he decided to pursue a solo career and released his first album Got to Be There in 1971. In coming years, he released a few more albums including Ben, Music & Me, Forever, Michael and Off the Wall.

Michael Jackson became a dominant figure in popular music during early 1980’s after the success of his album Thriller which is the best-selling album of all time at the moment with over 50 million copies sold worldwide. During his whole musical career spread over four decades, Jackson released total 10 albums out of which many are among the world best-selling albums such as Bad, Off the Wall, HIStory and Dangerous. For his outstanding work throughout the career, he received hundreds of awards including 13 Grammy Awards along with multiple Guinness World Records. In addition to singing, Michael Jackson was also famous for his distinctive dancing style and has popularized various complicated dance techniques especially the robot and the moonwalk.

The King of Pop took a break from music during mid-2000 but then decided to make a return to music industry in 2009 but unfortunately this never happened because Michael Jackson died on June 25, 2009 after suffering from cardiac arrest. His sudden death left the whole music industry and worldwide fans in a complete shock. Jackson was married twice during his life first to Lisa Marie Presley from 1994 to 1996 and then to Deborah Jeanne Rowe from 1996 to 1999. He had three children including Paris-Michael Katherine, Michael Joseph Jr., and Prince Michael Jackson II. 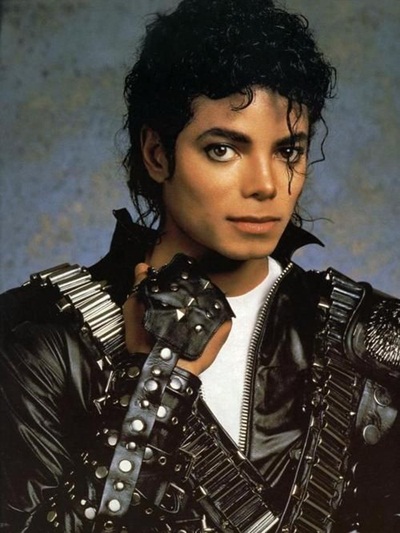 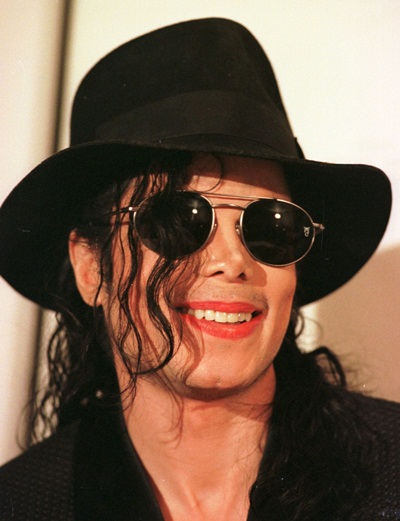 Given below are the complete details about the favorite things of Michael Jackson MJ including favorite color, food, movie, hobbies, music, drink, books, perfume, sports and actor/actresses.