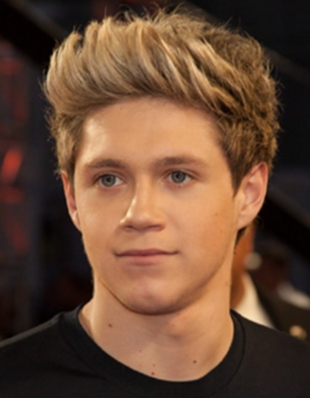 The Irish singer Niall James Horan was born on September 13, 1993 to Maura and Bobby Horan. Best known for being a member of boy band One Direction, he first rose to prominence by participating in the British X-Factor show during 2010. During the show, Horan was placed in a group named One Direction which included four more contestants Zayn Malik, Harry Styles, Louis Tomlinson and Liam Payne. Although the band finished third in X-Factor but was signed by judge Simon Cowell’s record label Syco Records.

The band released their debut album Up All Night in 2011 which garnered huge commercial success and earned the band international fame. Since then, the One Direction has released three more albums so far, all of which have been highly successful and have earned the band several music awards for their outstanding work. Known for his good looks, Niall Horan has been romantically linked with a couple of female celebrities such as Demi Lovato, Freya Mavor and Ellie Gordan. 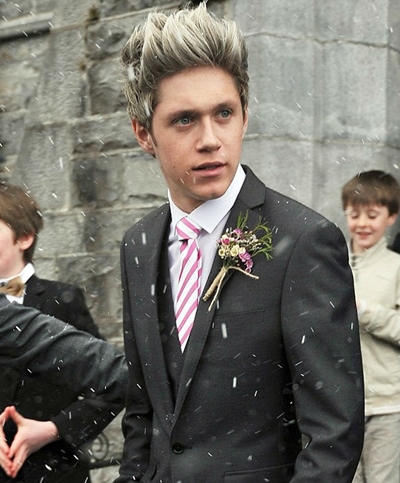 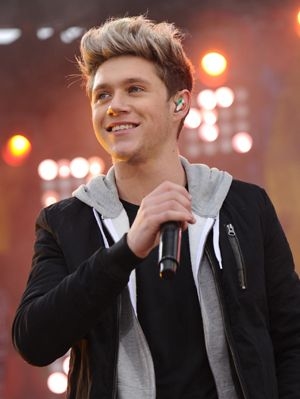