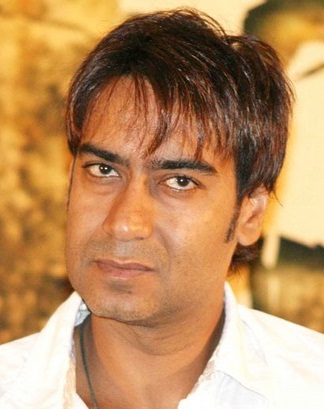 The Indian film actor, producer and director Ajay Devgan was born on April 2, 1969, to Veena and Veeru Devgan. Widely considered as one of the finest actors of Hindi Cinema, Ajay made his film debut in 1991 with Phool Aur Kaante and followed it with successful films like Dilwale, Jigar, Suhaag, Ishq, Naajayaz and Diljale. He garnered further success with critically acclaimed performances in films Zakhm, Hum Dil De Chuke Sanam, Company, Deewangee and The Legend of Bhagat Singh.

During his over 20 years film acting career, Ajay Devgan has appeared in several critically and commercially successful films so far including Apaharan, Golmaal: Fun Unlimited, Golmaal Returns, Once Upon a Time in Mumbaai, Singham, Son of Sardaar and Singham Returns. After gaining immense success as an actor, he launched his own production company in 2000 and also made his debut as a film director in 2008 with U Me Aur Hum. In his off-camera life, Ajay Devgan married actress Kajol in 1999 and the couple now has two children including a daughter Nysa and son Yug. 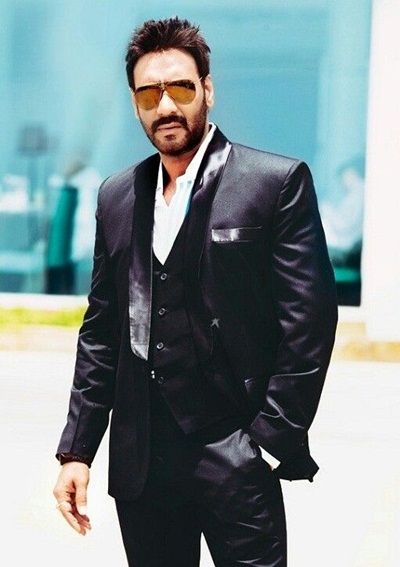 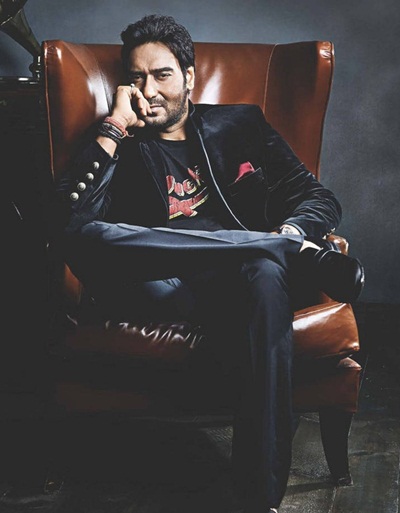 Given below are complete details about actor Ajay Devgan favorite things such as food, hobbies, perfume, sports, actor, actress and color.