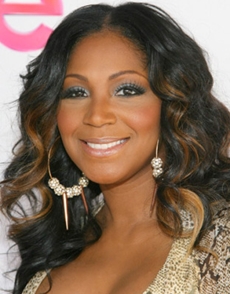 Trina Evette Braxton is an American singer and actress born on December 3, 1974. Trina is a younger sister of singer Toni Braxton. In 1992, Braxton received her first big break in music as a founding member of the R&B group The Braxtons, formed with her sisters. They released the album, So Many Ways, as a trio in 1996 included singles The Boss, So Many Ways and Slow Flow. Later on, as an actress Trina starred in the 2004 play Meet the Browns as Tracy Stevens. In addition to that, she also appeared in two independent films including Jail Party. In 2009, Braxton joined the wedding band called Simple Irresistible as a lead vocalist. She reunited with her sisters in 2011 for the WE tv reality show, Braxton Family Values. The show was rated number one reality show on WE tv in the first season and earned critical acclaim. Later that year, Trina released her first solo single, Party Go Home and also appeared in several movies. As for her personal life, Trina Braxton is currently dating Gabe Solis. 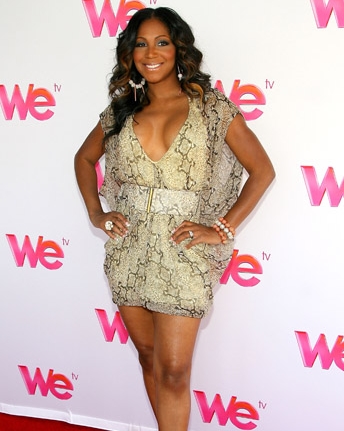