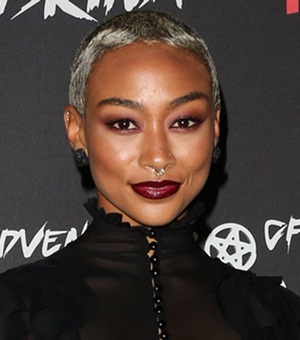 Tatiana Gabrielle first entered the entertainment industry in the mid-2010s and within just a few years, has managed to become a well-recognized artist internationally. Debuting with the 2014 short film To Stay the Sword, she initially used the name Tatiana Hobson but switched to Tati Gabrielle shortly after. Her first prominent project came in the form of a recurring role in The CW apocalyptic drama The 100. In 2018, she became a main cast member of the supernatural horror series Chilling Adventures of Sabrina and as it streamed on Netflix, the show introduced Tati among a broad international audience. Ever since she has continued her rapid rise in the industry and has gained further acclaim and stardom with projects like You, Uncharted, The Owl House, and Jigsaw. 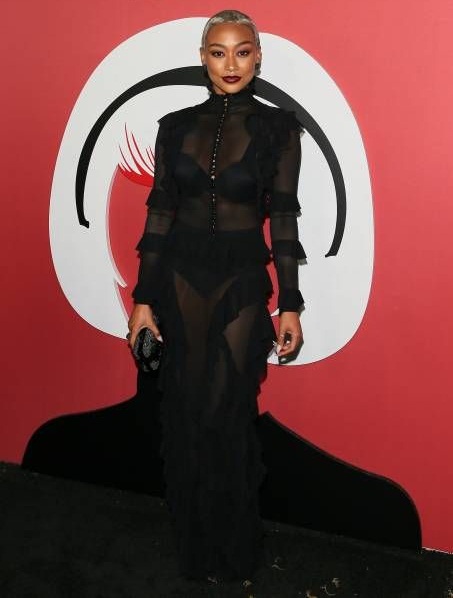 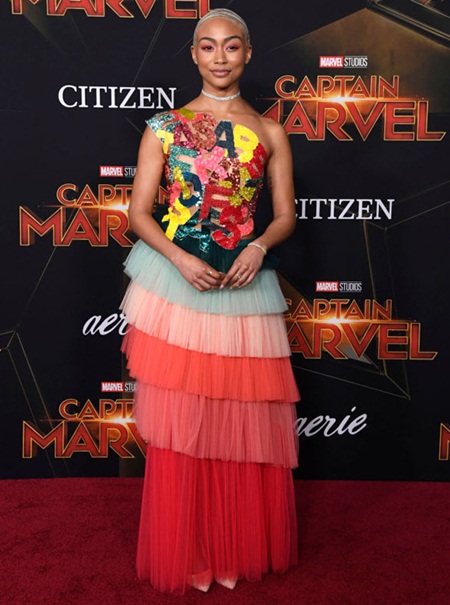