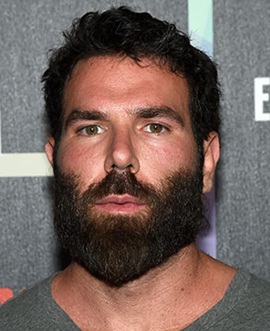 Dan Bilzerian is a gambler and internet personality known especially for his lavish lifestyle. While his initial aim was to become a Navy SEAL but after failing to complete the training program despite multiple attempts, he decided to explore other career options. He first began playing poker with his friends and after realizing his capabilities, he began taking part in professional events. In recent years, he has reduced playing in professional events and takes more part in private games. What’s more interesting about Dan is that he isn’t mostly recognized for his professional work but actually due to his lavish lifestyle. He has a huge fan following over various social media platforms where he frequently shares his lifestyle related material. His online popularity has led Bilzerian to a few acting gigs as well and he can be seen in minor roles in movies like The Equalizer, Extraction, and Lone Survivor. 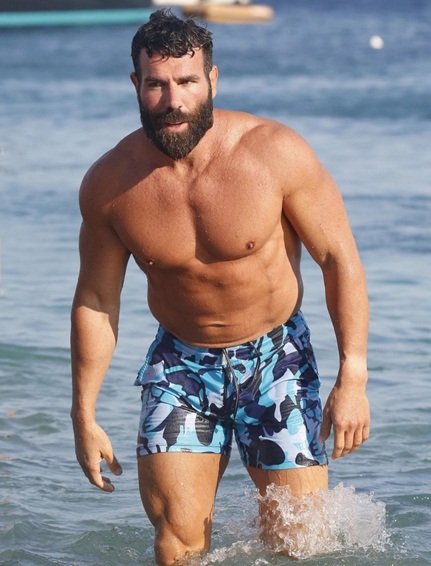 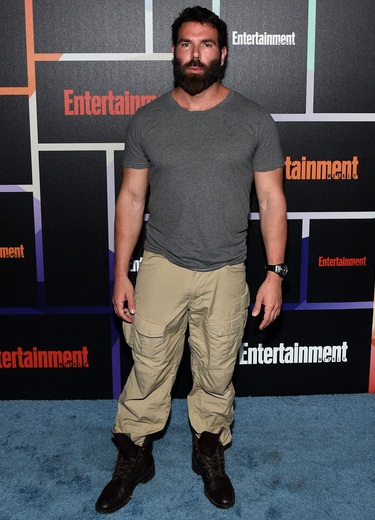