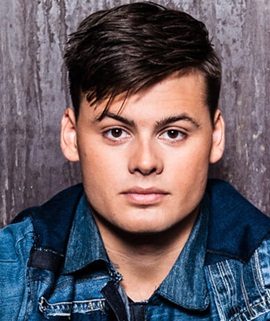 Mike Willemsen grew up with a keen interest in music and by the age of 12, he had already produced his own first dance track. Using the stage name Mike Williams, his career in the music industry began through remixes and bootlegs of songs by various artists which met with praise from the listeners. Afterward, Mike began working on his own original music and released his first single “Konnichiwa” during 2015. Ever since he has continued to release not only his original music but also continues to create remixes of other artists’ songs. Despite being active in the music industry for only a few years, the young musician has managed to impress everyone with his talent and is now considered to be one of the pioneers of the future bounce genre. 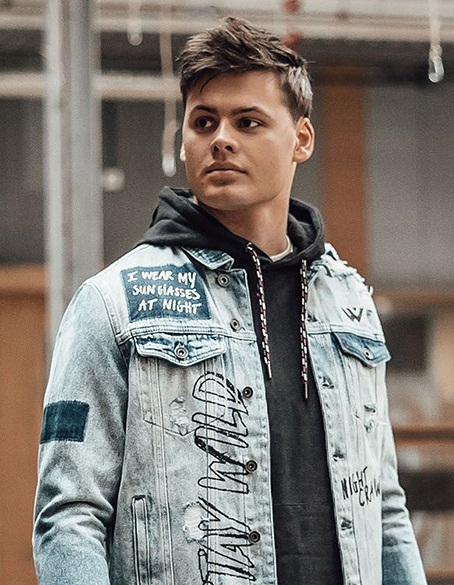 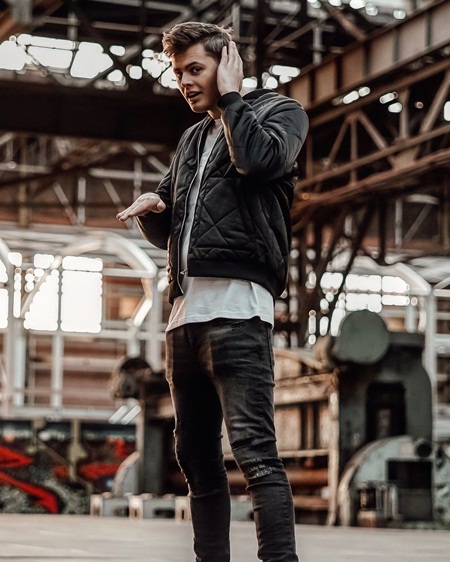