Born on June 24, 1987, Lionel Messi is an Argentine professional football player who currently plays as a forward for Spanish club FC Barcelona and the Argentine national team. He started his junior career with FC Barcelona junior team in 2003 and later joined the senior team in 2004 which was followed by his debut for the national team in the next year. Since then, Messi has been a regular player for both teams and has played a vital role in their victories in numerous matches. Widely considered as one of the best players in the history of football,

Lionel Messi holds has set several records during his career so far including all-time top scorer for FC Barcelona, youngest player to score 200 goals in La Liga, Youngest Argentine player to play and score in the FIFA World Cup, and the all-time top scorer in La Liga. He has been named among the most marketable athletes in the world and currently has endorsement deals with several international brands. Lionel Messi has been dating Antonella Roccuzzo since 2008 and the couple got married in 2017. 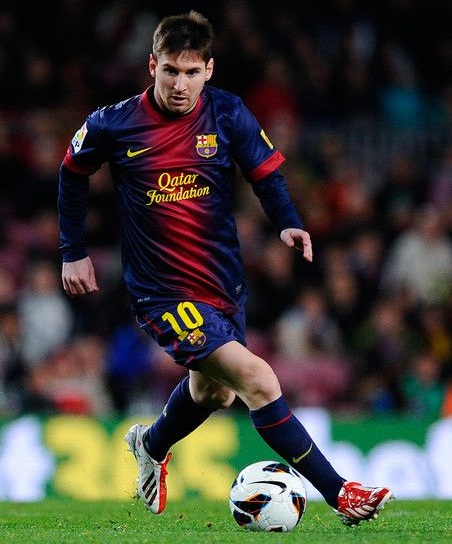 Given here are complete details about Lionel Messi family tree including his father, mother and siblings name and pictures. 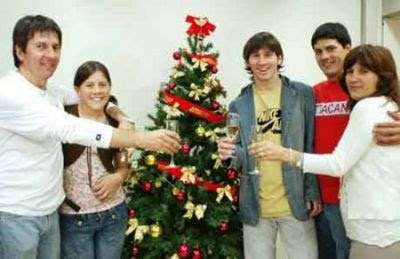 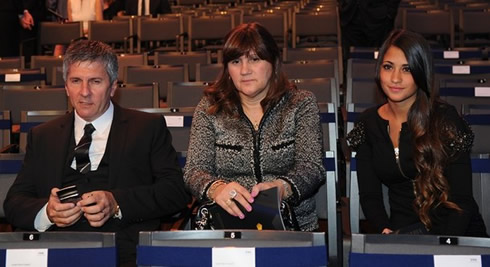 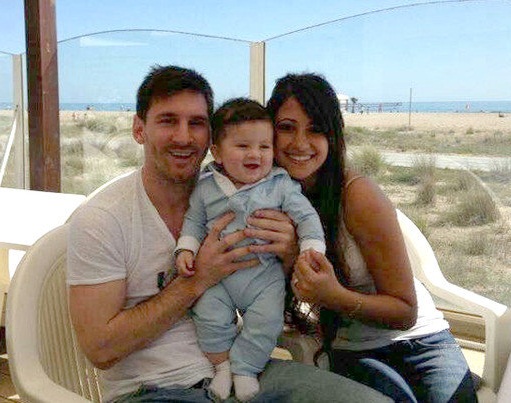