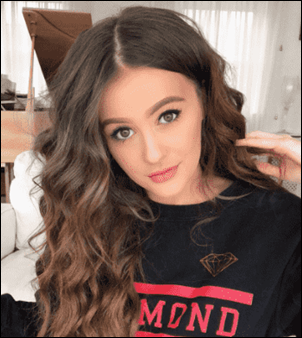 Holly Hubert is a renowned social media star, widely known by her online moniker, Holly H. Having grown up training in various dance forms, she first received public attention through her videos on the social networking app Vine. Her dance and comedic videos on the platform engaged a large audience and before the app was shut down, she had over a million followers on her account. Shortly after, Holly moved over to a similar platform called Musical.ly (now Tik Tok). Continuing her momentum there, Hubert’s profile grew rapidly and she now stands as one of the most followed stars of Tik Tok. Following her rise from Tik Tok, she has successfully engaged her audience with her other social media platform accounts as well. Her YouTube channel and Instagram accounts have accumulated a large following too. 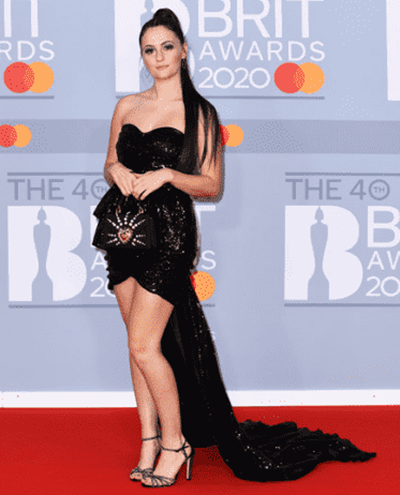