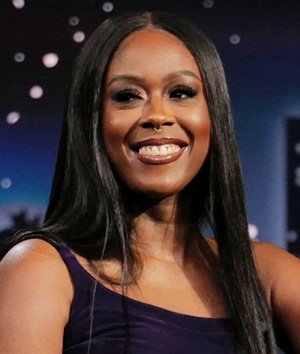 Moses Ingram is an upcoming superstar of the entertainment industry who first gained prominence through the hit series The Queen’s Gambit, and Obi-Wan Kenobi. Her journey toward becoming a fabulous actress began as a child when she joined an after-school theater program. Having become passionate about acting at that time, she continued to learn and further improve the art alongside her academic education. Straight out of Yale School of Drama, Ingram landed a role in the Netflix series The Queen’s Gambit. Her performance as the lead character’s friend Jolene was highly admired by the audience and it even led her to a Primetime Emmy Award nomination.

In 2022, she once again returned to the mainstream limelight with the film Ambulance and miniseries Obi-Wan Kenobi. For the latter, it wasn’t only her fabulous performance that received worldwide attention but also the unfortunate racist attacks she had to face against the role. But as Moses Ingram is an independent strong character woman, she has dealt with these attacks bravely and with grace, not letting any controversy affect her work or career. 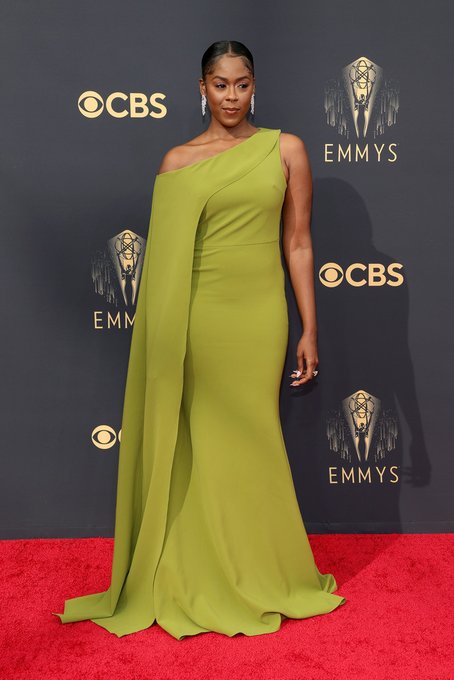 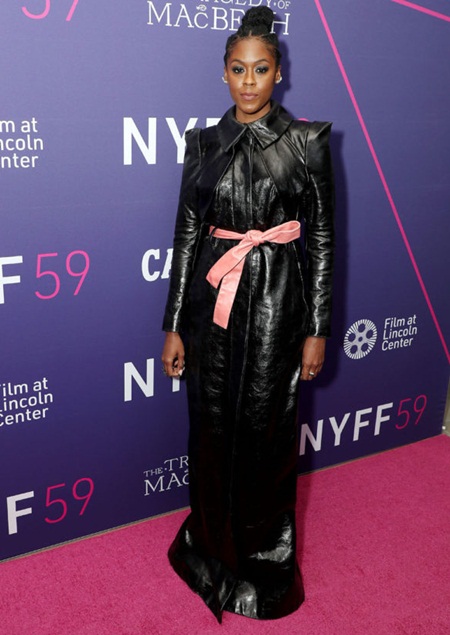