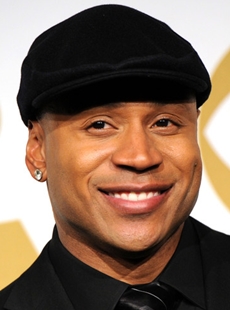 James Todd Smith, professionally known by his stage name LL Cool J is an American rapper and actor born on 14th January 1968. James is as well recognized as one of the forefathers of pop rap. Up till now, LL Cool J has released 13 studio albums and two greatest hit compilations. He is known for such hip hop hits like I’m Bad, Rock the Bells and also for his romantic ballads such as Hey Lover and I Need Love. Todd began rapping at the age of nine and was inspired by hip-hop group The Treacherous Three. His first official single, I Need a Beat was released in 1984 which received critical acclaim and success worldwide. In 1985, James released his debut album, Radio which earned commercial success and fame and peaked at number 6 on the Top R&B/Hip-Hop Albums chart. LL Cool J’s breakthrough came in with the release of his second album, Bigger and Deffer in 1987. The album became his biggest selling career album and debuted at number one on Billboard’s R&B albums chart. His third album, Walking with a Panther was also a big hit and spawned several hits singles such as Jingling Baby and Going Back to Call. Upcoming years brought more success to him and he released numerous successful albums including G.O.A.T, Todd Smith, Exit 13 and Authentic.

In addition to that, James Todd as well starred in several films and television series such as NCIS: Los Angeles, 30 Rock, Lip Sync Battle and Neighbors 2: Sorority Rising. Throughout his career, Smith was honored with numerous awards and nomination including Grammy Awards and MTV Video Music Awards. in his personal life, LL Cool J has been married to Simone Smith since 1995 and the couple has four children together. 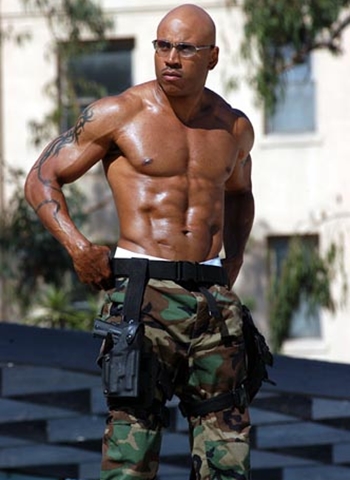 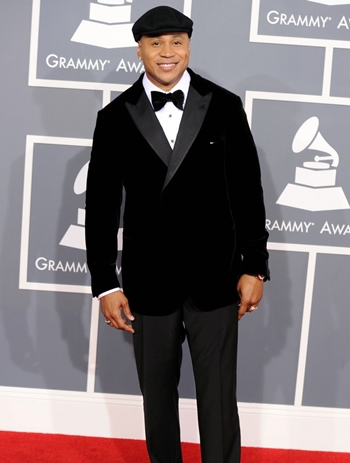 Given below is the list of complete LL Cool J body measurements including details of his weight, height, shoe, chest, waist and biceps size.