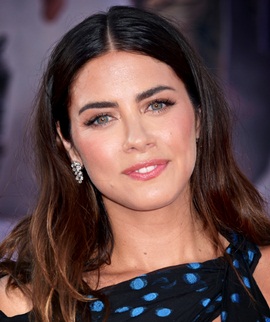 The Chilean actress Lorenza Izzo has gained worldwide recognition through her performances in horror flicks like Aftershock, The Green Inferno, and Knock Knock. With her mother Rosita Parsons being a model, Lorenza initially started her professional career as a model too. After some initial success in the fashion industry, she ventured into the field of acting and made her on-screen debut in the early 2010s. Just two years into her on-screen acting career, she landed her first breakout role as the female lead in the 2013 horror film, The Green Inferno. Since that, her Hollywood career has continued to progress really well as she has gone on to star in more hit flicks like Knock Knock, The House with a Clock in Its Walls, and Once Upon a Time in Hollywood. Alongside her continuously improving big-screen career, Izzo has also earned recognition among the television audience by starring in series like Feed the Beast, and Casual. In the end, coming towards the personal life of the actress, Lorenza Izzo married actor Eli Roth in 2014 but unfortunately, they couldn’t continue the relationship for long and filed for divorce in 2018. 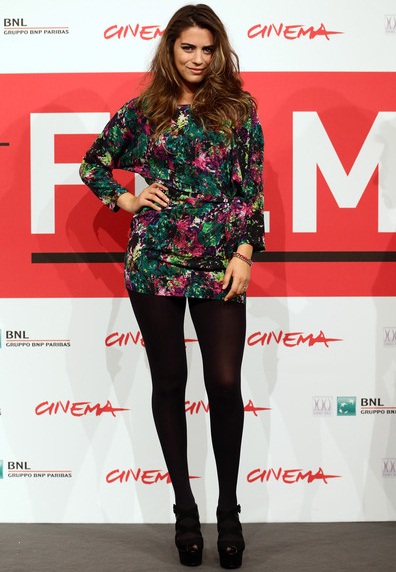 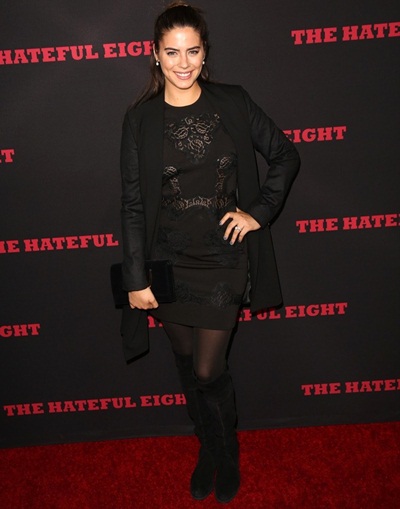