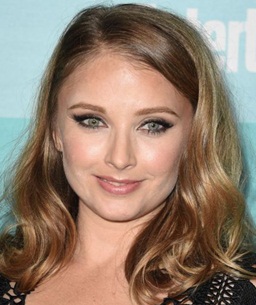 Elisabeth Harnois started her on-screen professional career as a child actress at the age of just five. Over the next few years, she appeared in national commercials for several brands until landing her first major role as Emily in the 1990 TV series Timeless Tales from Hallmark. Since then, Elisabeth has remained pretty active as a television actress with her most notable performances have been in series like Adventures in Wonderland, Miami Medical, Point Pleasant, and CSI: Crime Scene Investigation. Despite so much success on TV, Harnois hasn’t been able to gain similar recognition in the film industry and has only a few notable movies to her credit. While when it comes to her personal life, Elisabeth Harnois doesn’t share details about her off-camera activities and lives a pretty low-profile private life. 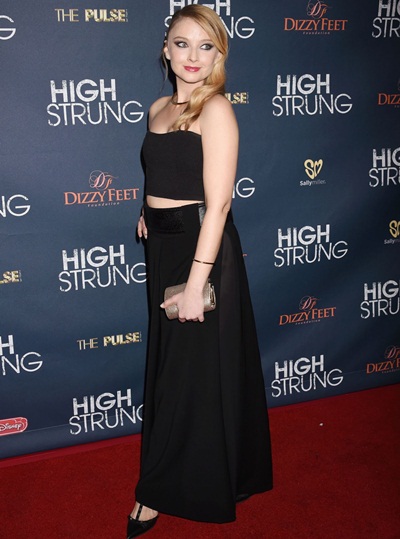 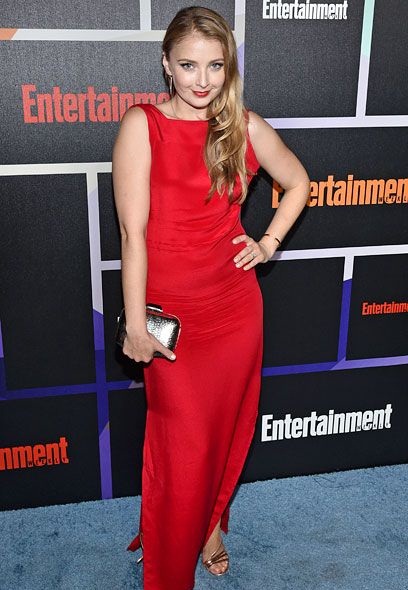