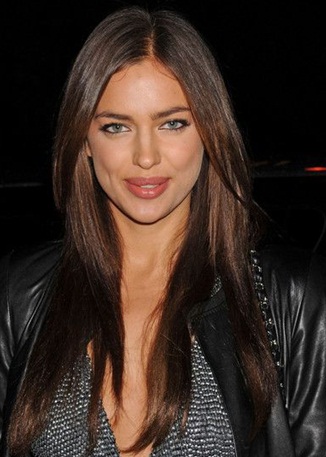 Irina Shayk is a Russian model who is best known for appearing in the Sports Illustrated Swimsuit Issue during 2007 to 2014. Born on January 6, 1986, she is one of the two daughters of Olga and Valery. While growing up, Irina Shayk had no intentions of becoming an model as her actual interest was music. She began piano at the age of six and enrolled in a music school at nine where she used to play piano and also singing in the choir. She was studying marketing after high school but discontinued it in order to enroll at a beauty school where she was discovered by a agent of local modeling agency. After being encouraged by everyone, Irina participated in Miss Chelyabinsk 2004 beauty contest which she won.

The journey to success in her modeling career began in 2007 when she became the face of Intimissimi and also appeared in annual Sports Illustrated Swimsuit Issue during the same year. In next two years, Irina Sheik worked with Victoria’s Secret, Morellato, Lacoste and Cesare Paciotti along with appearing on the cover of Woman, Jalouse, Paris Capital, Annabelle and Bolero. In 2010 she modeled the Armani Exchange spring/summer campaign along with becoming the official ambassador of Intimissimi. Since then, she has worked with several top fashion brands so far along with appearing on the cover of many international famous magazines including Harper’s Bazaar, Elle, GQ, Ocean Drive, Esquire, Allure and Vogue.

In addition to modeling, Irina Shayk has also ventured into acting, making her debut as Megara in the 2014 box office hit film Hercules. In her off-camera life, she has been dating football star Cristiano Ronaldo since May 2010. The couple is reported to first met through the Armani Exchange campaigns. 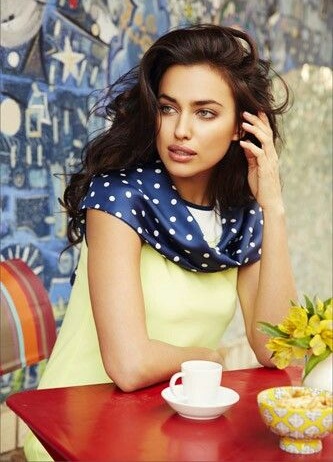 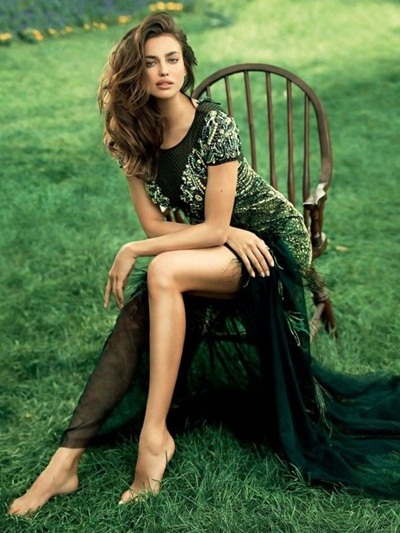 Given below are the complete details about Russian model Irina Shayk favorite things such as food, book, movie, music, hobbies and restaurants.