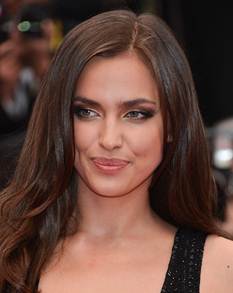 The Russian model and actress Irina Shayk was born on January 6, 1986. Despite being more interested in music rather than the fashion industry while growing up, the journey of Irina towards becoming a highly successful model began when she entered a beauty school where she was discovered by a person from a local modeling agency. She first rose to fame in 2007 after becoming the face of Intimissimi and later appearing in the Sports Illustrated Swimsuit Issue later that year. Irina continued to appear in the Sports Illustrated Swimsuit Issue between 2007 to 2014 and also landed on the cover of 2011 issue. During her glamorous career, Shayk has worked with many top international brands such as Victoria’s Secret, Armani Exchange, and Lacoste.

Along with this, the model has also landed on the cover of several magazines including Allure, Vogue, Elle, Esquire, and Harper’s Bazaar. In addition to modeling, Irina has now also entered into the field of acting by making her debut with 2014 film Hercules. When it comes to her personal life, Irina Shayk was in a high-profile relationship with Portuguese footballer Cristiano Ronaldo from 2010 to 2015 and after that, she began dating actor Bradley Cooper. 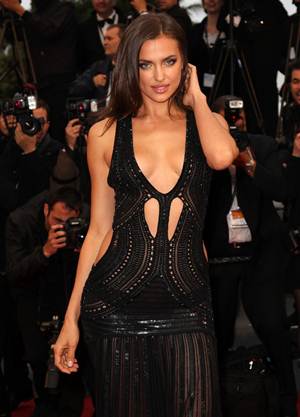 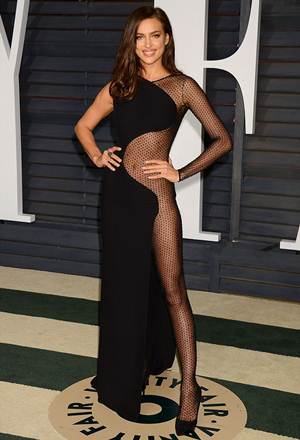