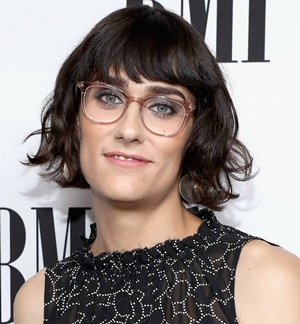 Teddy Geiger is an American singer who has been professionally involved in the music industry since the mid-2000s. As a teenager, she got signed by the Columbia Records and under them, released her debut studio album “Underage Thinking” in 2006. The album met with positive reviews overall and even peaked over music charts in multiple countries. Following that great start, Teddy has continued releasing music in the form of albums, EPs, and singles, most of which have earned commercial success and appraise from the audience. Alongside her own musical work, she holds production and songwriting credits for several other renowned artists as well, including Niall Horan, Shawn Mendes, Christina Aguilera, Lizzo, and One Direction. Now moving from her professional career to her private life, Teddy came out as a trans woman in 2017 but still continues to use her birth name. In late-2018, she announced her engagement to actress Emily Hampshire but unfortunately, it was called-off just seven months later. 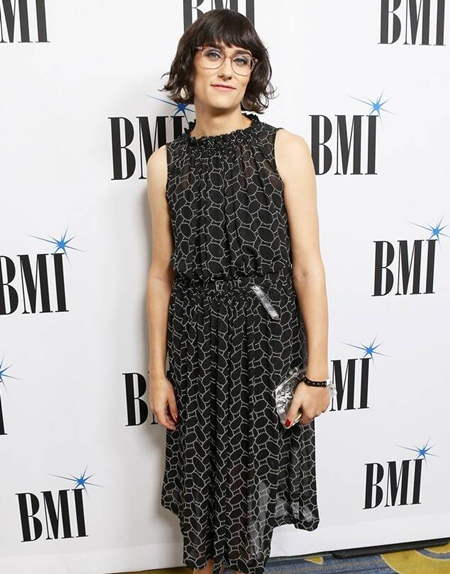 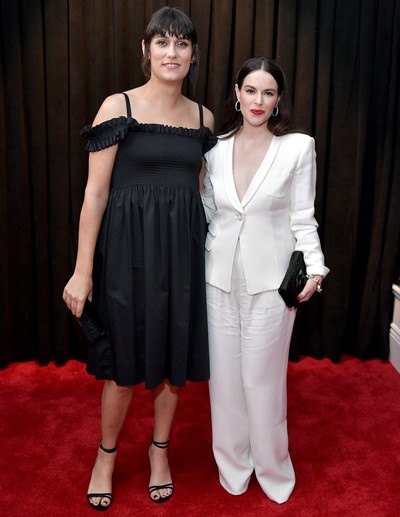