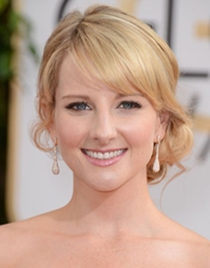 The American actress and comedian Melissa Rauch was born on June 23, 1980, to Susan and David Rauch. Best known for her work as Dr. Bernadette Rostenkowski-Wolowitz in the television series The Big Bang Theory, her initial professional work was as a regular contributor to TV show Best Week Ever after which she had a few recurring roles in different series. Melissa became part of The Big Bang Theory through a recurring role in the third season but was made a series regular during the fourth season of the show. Along with this, she has also continued to make guest appearances in other television shows too like True Blood, The Office, and Sofia the First. In addition to television, Rauch has also landed roles in a couple of films too including I Love You, Man, Are You Here, and The Bronze. As for her personal life, Melissa Rauch is married to writer Winston Rauch. 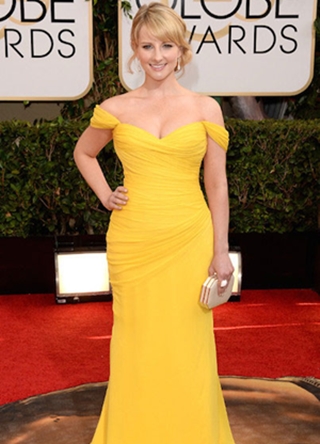 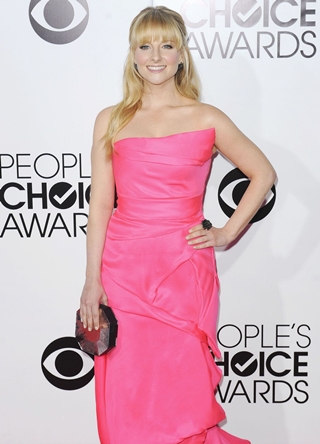