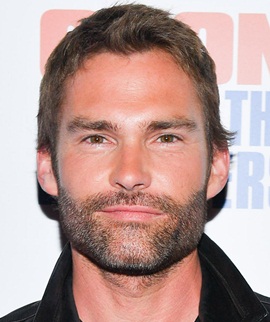 The American actor Seann William Scott is widely recognized for his roles in the comedy film series American Pie and Goon. He first developed interest towards acting while working at a movie theater and after starting his career through minor gigs, he rose to stardom with his highly praised performance in the 1999 hit film American Pie. His international fame expanded furthermore in the early 2000s with starring roles in movies like Dude, Where’s My Car?, The Dukes of Hazzard and the next two installments of the American Pie film series. Since then, he has continued to remain pretty active in the film industry and has starred in several more commercially successful movies. While Seann had done very limited work over television since starting his career but became a well-recognized face among the TV audience during 2018 when he began portraying the character of Wesley Cole in the action comedy-drama series, Lethal Weapon. Now moving towards the off-camera love life of the actor, Seann William Scott was engaged to model Lindsay Frimodt but unfortunately, it got called-off after just one year. 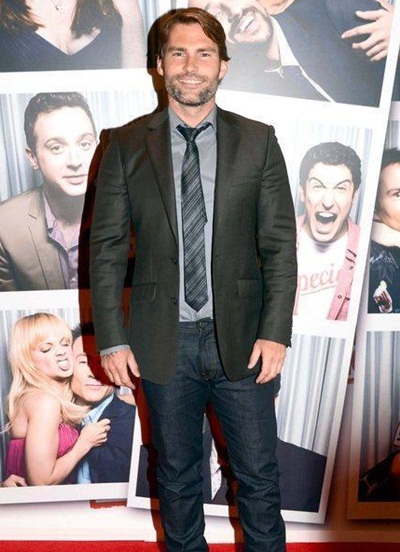 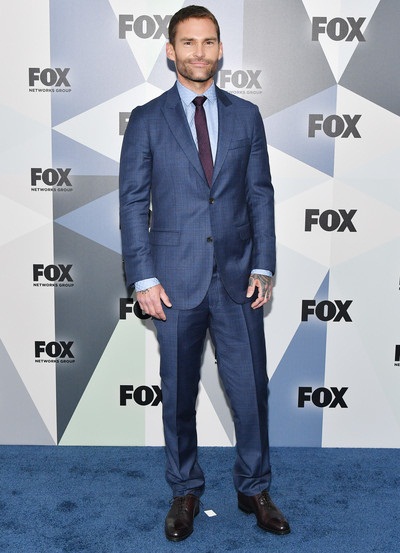