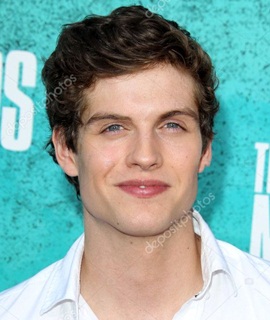 Daniel Sharman started his career as a child actor through stage plays and after moving towards the on-screen work, landed his first major role in the 2011 hit fantasy film, Immortals. He then became known to the wider international audience through his recurring role as Isaac Lahey in the MTV television series, Teen Wolf. His critically acclaimed performance on Teen Wolf has led Daniel to many greater career opportunities including major roles in popular series like The Originals, Fear The Walking Dead and Medici: Masters of Florence. Although he has done a couple of movies as well over the years but television still remains to be the major source of his fame and success. Moving towards the off-camera life of the actor, Daniel Sharman dated his Teen Wolf co-star Crystal Reed from 2011 to 2013 while his name has also been linked with models Gigi Hadid and Asha Leo. 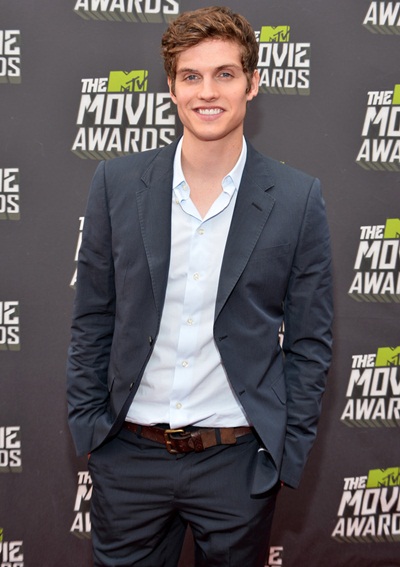 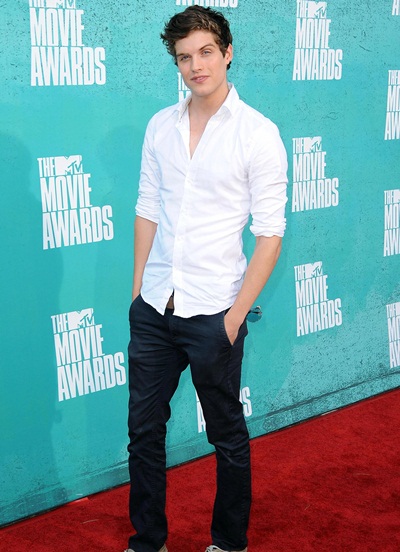 Given below is the list of complete actor Daniel Sharman height, weight, shoe size, and other body measurements statistics.