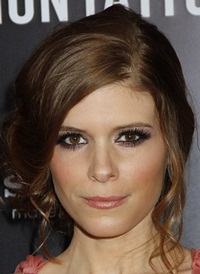 The American actress Kate Mara was born on February 27, 1983 to Kathleen McNulty Mara and Timothy Christopher Mara. Second of the four children of her parents, Kate first developed interest towards acting at a very young age and despite of being extremely shy while growing up, she decided to pursue her professional career in the field of acting because of her passion for it. She attended various theater-arts schools and also appeared in several school plays and Community Theater in order to improve her skills. The professional career of Kate Mara began in 1997 with a role in television series Law & Order which was followed by her film debut in Random Hearts two years later. Since then, the actress has kept working in both television and film industries on regular basis. Along with several guest appearances, Mara has also appeared in a couple of TV shows as a regular cast member such as Jack & Bobby, Entourage, 24, American Horror Story: Murder House and House of Cards. After having appeared in a couple of movies, Kate earned wider international fame through her performance in highly successful film Brokeback Mountain after which she has played various kind of characters in different films such as Shooter, We Are Marshall, 127 Hours, Transcendence and Fantastic Four. When it comes to her off-camera life, Kate Mara was in a relationship with actor Max Minghella from 2010 to 2014. 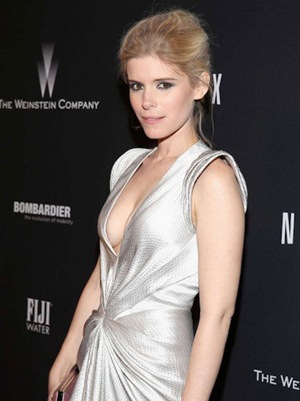 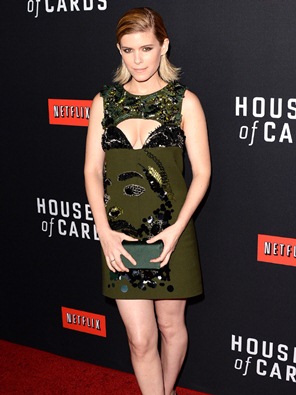