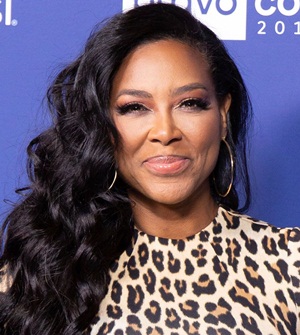 Kenya Moore is a famous versatile lady who is known as an actress, model, entrepreneur, and popular television face. She caught the public eye in 1993 by winning the Miss USA contest and became the second black woman ever to win the Miss USA crown. She was born in Detroit and brought up by her grandmother after being abandoned by her mother at the age of three. About her mother Moore mentioned, she always pretended that she never gave birth to her. Moore evolved as a rock lady, she faced many hard situations while she was growing up as an adult. For instance from bearing the ignorance of her mother to experiencing domestic violence from her boyfriend. She graduated from Cass Technical High School and attended Wayne State University where she majored in Psychology and Communication. She began her modeling career by becoming the cover girl for Johnson Publishing Company’s Ebony Man’s magazine at the age of 14. Following this, she did modeling for the Ebony Fashion Fair cosmetic line as well.

After winning the Miss USA 1993 title she also participated in the Miss Universe contest and became the 6th runner up. Moore began her television career by playing minor roles in various shows. Subsequently, she did her first film ‘Waiting to Exhale’ in 1995 and then proceeded with her acting career with numerous shows and films. As a reality TV star, she gained prominence as a cast member of ‘The Real Housewives of Atlanta’ and ever since, has starred in many more such reality projects.

She is a multi-talented lady who did not refrain herself to merely acting and modeling but she has written and published multiple books too. Her renowned book is ‘Game, Get Some! What women really want?’. In this book, she addressed the topics of interpersonal and intimate relationships. Moreover, she launched her fitness videos and her hair care products. Like her successful professional life, she also balanced her personal life. Kenya Moore is married to businessman Marc Daly and became the mother of a daughter in 2018. 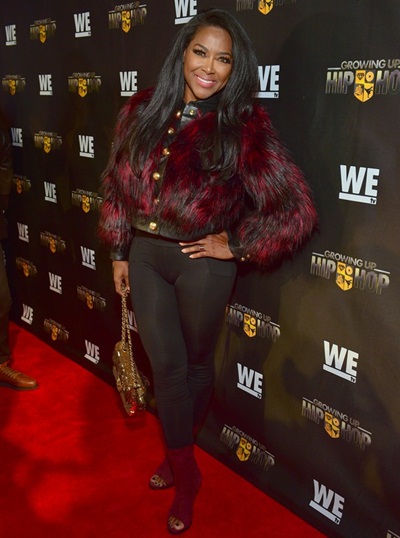 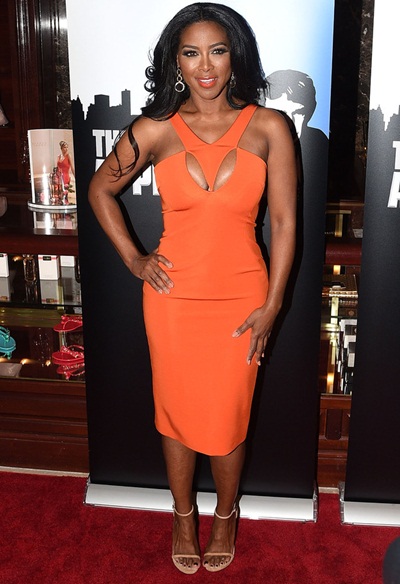