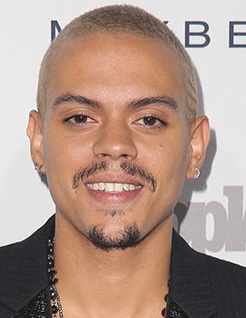 Born on 26th August 1988, Evan Olav Næss , better known as Evan Ross is an American actor and musician. He began his acting career while a student at Greenwich High School. In 2006, Ross received his first major role in the film ATL. Eventually, he earned acclaim for his role as troubled teenager Amare McCarter in the HBO television film Life Support. Since then, Evan has starred in several films such as Pride, The Family Tree, The Hunger Games: Mockingjay- Part 1 and Part 2 and Supremacy. Along with films, he has also joined the cast of The CW’s teen drama series 90210 as Charlie Selby. Upcoming years brought more success to him as an actor and he appeared in the 2015 television series Wicked City and two of his films, True to the Game and Buckout Road are in post-production. Moreover, Ross has also interested in music and being a singer he released his debut single, Yes Me in 2011. Coming towards his personal life, Evan Ross has been married to Ashlee Simpson since 2014. 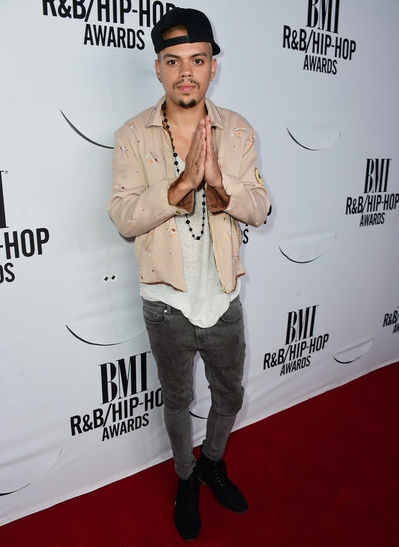 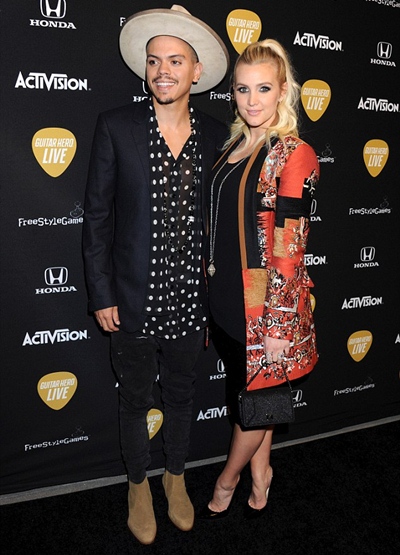 Listed below are the complete Evan Ross body measurements details such as his weight, height, chest, waist, biceps and shoe size.