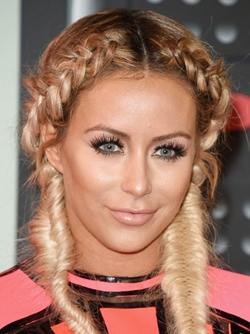 Aubrey Morgan O’Day is an American singer, television personality and a former member of the girl group Danity Kane, born on 11th February 1984. She was interested in music since her childhood. At the age of five, O’Day began performing and played various lead characters in several musical productions such as The Wizard of Oz and Grease. She was discovered on the MTV reality show Making the Band 3 in 2004. Later on, Aubrey became the member of the band Danity Kane and their first album peaked at number one on the Billboard 200 charts. Her fame and physical beauty helped her to broaden her career beyond the group and she posed for several magazines. In 2008, O’Day returned to reality television and landed the role of Amber Von Tussle in the Broadway musical Hairspray. Along with it, she as well pursued her solo music career and released a track titled, Never Fallin. In 2013, Aubrey released her debut EP called Between Two Evils. Her other TV shows included Fashion News Live, Famously Single and Celebrity Big Brother 18. As for her personal life, Aubrey O’Day dated several celebrities including Evan Rose, DJ Cassidy and DJ Pauly D. 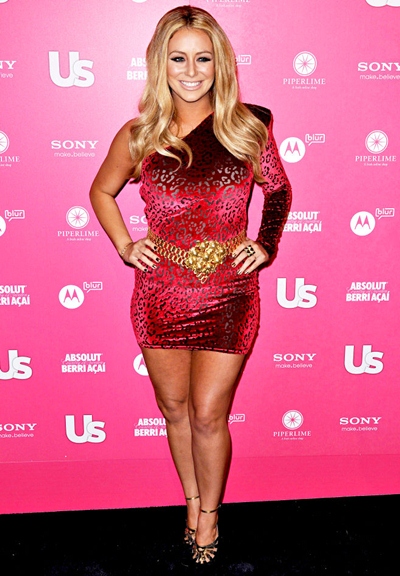 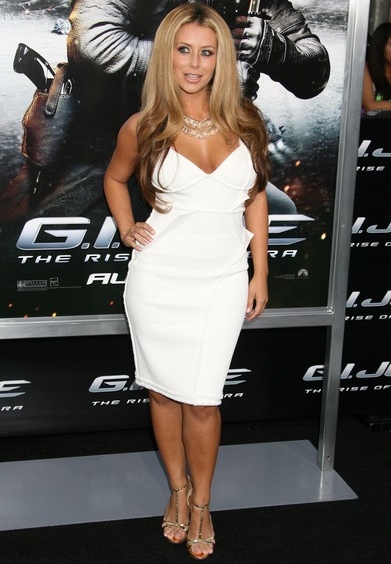