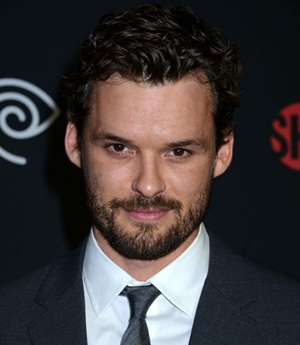 As a child, Austin Nichols was passionately involved in the sport of water skiing. He went on to become a member of the United States junior Olympic water skiing team and even once held third place in the world ranking. While he aimed to become a professional water skier, an unfortunate shoulder injury ended his journey and forced him to retire from the sport. Then during his search for an alternate career, Austin got introduced to acting and quickly sparked a keen interest in it. As a professional on-screen actor, he debuted in 1999 and spent the next few years performing minor film and TV gigs. His breakthrough in the entertainment industry came in the early-2000s when he starred in successful movies like The Utopian Society, The Day After Tomorrow, Wimbledon, and Glory Road.

While his initial stardom came through films, Nichols later career has been more focused on television. His performances in popular shows like One Tree Hill, The Walking Dead, John from Cincinnati, and Ray Donovan have turned him into a household name internationally. Now lastly moving from his professional work to romantic relationships, Austin Nichols is yet to get married but over the years has dated several fellow celebrities, including Sophia Bush and Chloe Bennet. 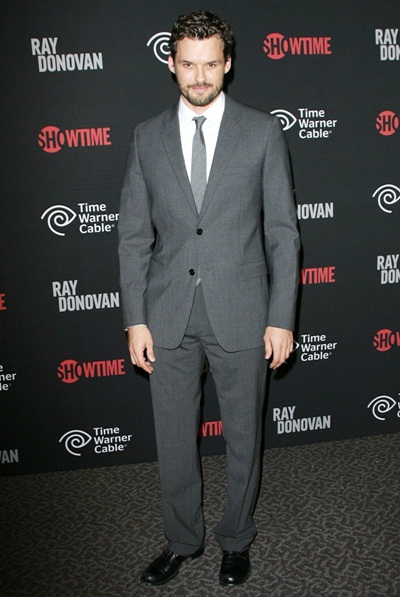 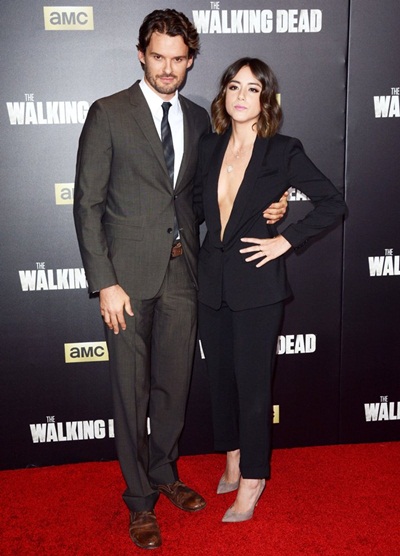