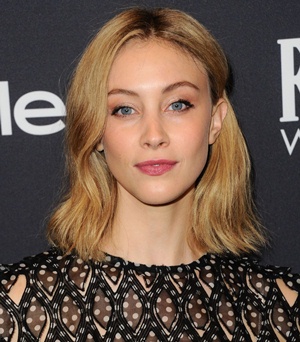 Sarah Gadon is a Canadian film and television actress who over the course of her career has starred in numerous internationally successful projects. Having made her on-screen debut at the age of just 10, she spent her early few years making only minor film and television appearances. Finally, over a decade later she entered the mainstream limelight in the early-2010s with films A Dangerous Method, Maps to the Stars, Cosmopolis, and Dracula Untold. Following her rise through big-screen, Sarah’s TV career took off as well and she emerged as a household name through prominent roles in series like 11.22.63, Letterkenny, Alias Grace, and Most Dangerous Game.

For her fabulous work throughout her extended career, she has received numerous accolades so far, including the Canadian Screen Awards, ACTRA Award, and Vancouver Film Critics Circle. Now as far as her personal life is concerned, she previously dated actor François Arnaud and then became romantically involved with film director Matthew Hannam. 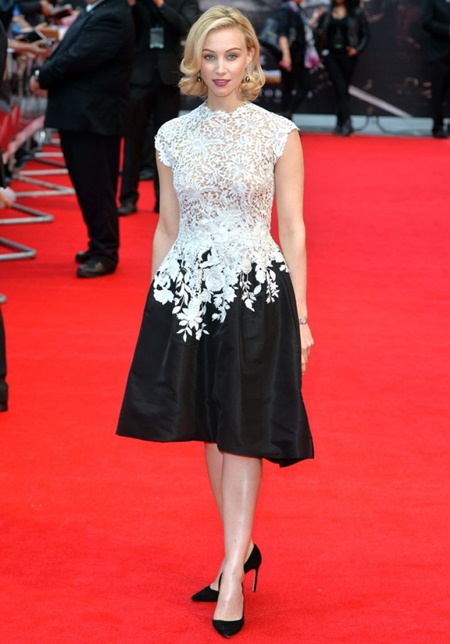 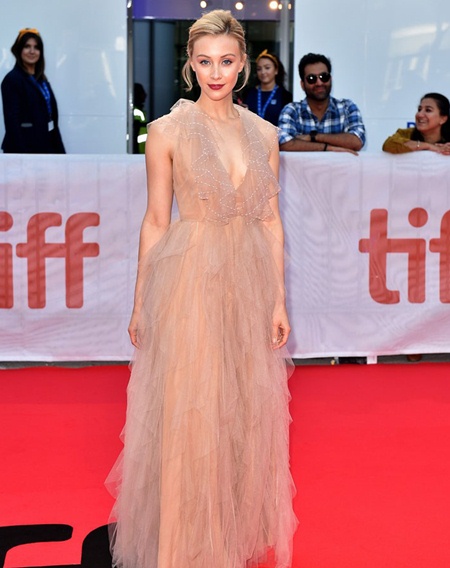