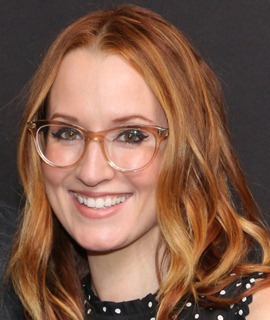 The American singer Ingrid Michaelson self-released her debut album “Slow the Rain” in 2005 but it was her second independently released album “Girls and Boys” that attracted various record companies towards her. After being signed by a record label the album got re-released into mainstream marketing in 2007 and Ingrid’s singing career just took-off from there. Since then, she has continued to create new music on regular basis and has released commercially successful albums like Be OK, Human Again, Everybody and It Doesn’t Have to Make Sense. Aside from the solo work, she has co-written and sung songs in collaboration with several other artists as well. Outside the music, Michaelson holds a degree in the theater too and made her acting debut with 2018 comedy film, Humor Me. As far as her private life is concerned, Ingrid remained married to musician Greg Laswell from 2011 to 2015 and then began dating actor Will Chase. 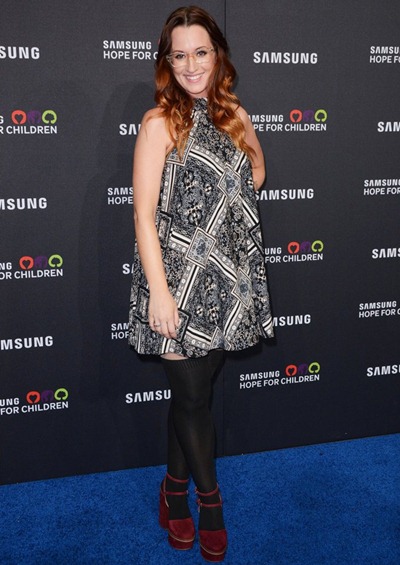 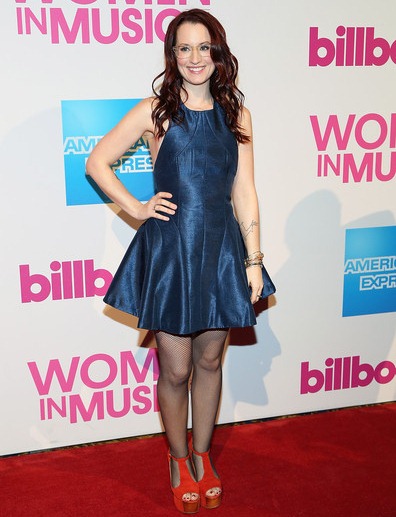