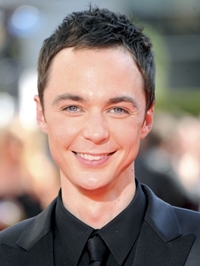 James Joseph “Jim” Parsons is an American actor born on 24th March 1973. He earned fame and success by playing the role of Sheldon Cooper in the CBS sitcom The Big Bang Theory. Parsons acting career bestowed him with several awards and nominations including Golden Globe Award and Primetime Emmy Award. He began his career with minor roles in different films and television series such as Garden State and School for Scoundrels but the role of Sheldon Cooper in The Big Bang Theory gave him breakthrough after which he appeared in several successful projects. Moreover, Jim Parsons Broadway debut came up in 2011 from the play The Normal Heart which provided him a nomination of Drama Desk Award. Later on, he performed a role in the Broadway, An Act of God. In his personal life, Jim Parsons is gay and had been in a relationship with Todd Spiewak for the last ten years. 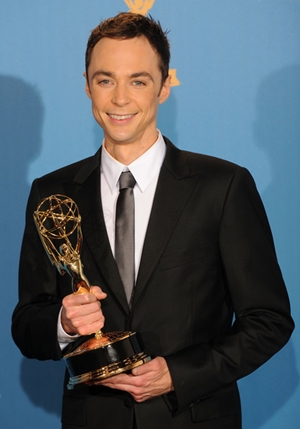 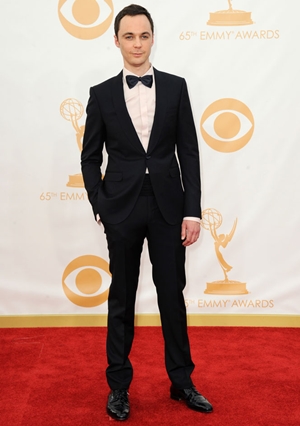 Listed below are the actor Jim Parsons body measurements complete details like his height, weight, shoe size and vital statistics.