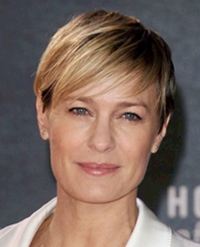 Born on 8th April 1966, Robin Gayle Wright is an American actress and television director. At early age, Robin stared modeling and moved to Japan for several modeling assignments. Her breakthrough as an actress came up with the NBC soap opera Santa Barbara in 1984. Wright played the role of Kelly Capwell in the series which provided her with three Daytime Emmy Award nominations. Afterwards, Robin earned worldwide recognition and critical acclaim for her role as Jenny Curran in Forrest Gump for which she received nominations of Golden Globe Award and Screen Actors Guild Award. Her other major work in the film and television included The Princess bride, Unbreakable, Moneyball and House of Cards. As far as her personal life is concerned, Robin Wright married twice. Firstly with actor Dane Witherspoon in 1986 but they got separation after two years of relationship. Later on, she became married to actor Sean Penn in 1996 but unfortunately their on-and-off relationship ostensibly ended in with divorce plan which was finalized in 2010. 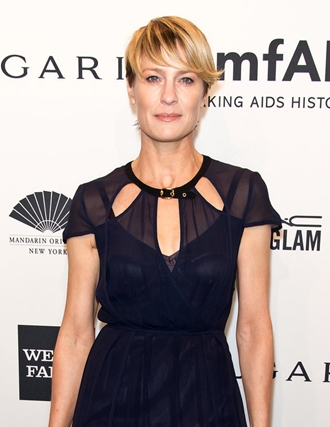 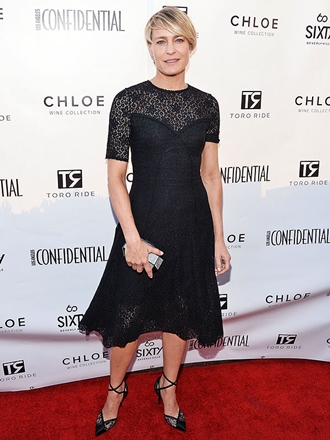