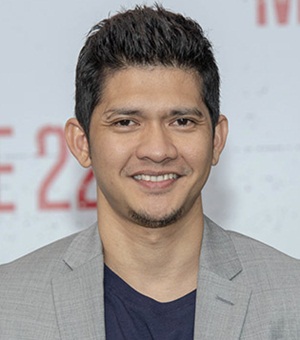 Iko Uwais is a martial artist turned stuntman, fight choreographer, and actor. Having trained in various martial arts forms since childhood, he was serving as a trainer at an institute when he caught the eye of film director Gareth Evans who at the time was filming a documentary about martial arts form Silat. Impressed by his looks, skills, and natural charisma, Gareth signed a multi-film deal with him, and that marked the beginning of Iko’s career in the entertainment industry. With the massive success of his very first two films Merantau and The Raid, Uwais gained mainstream success right away.

Subsequent to his rapid rise in the local industry, many international projects followed as well. From that point onwards Iko has starred in and choreographed action scenes in numerous blockbuster projects, including Stuber, Triple Threat, Star Wars: The Force Awakens, and Snake Eyes. Now lastly coming towards his personal life, Iko Uwais married singer Audy Item in 2012 and the pair now has two daughters together. 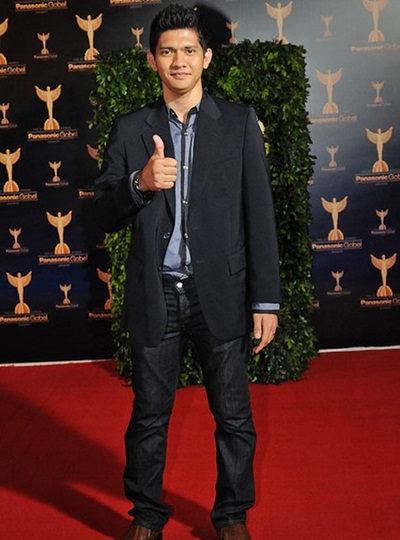 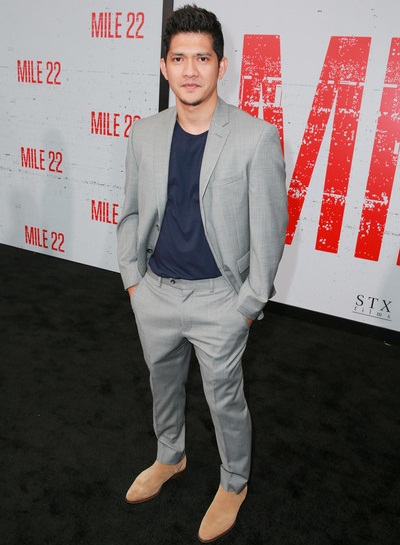