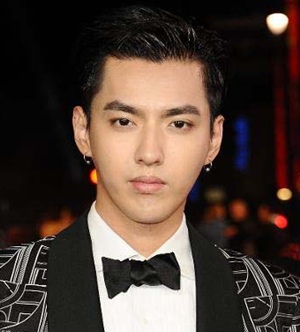 Wu Yi Fan is a multitalented artist from China, who has gained global recognition through his work in the fields of modeling, acting, and music. Better known by his professional name Kris Wu, he first came into the limelight as a member of the South Korean-Chinese boy band, EXO. Formed in 2011, the band debuted in the following year and has gone on gain huge commercial success at the international level. Unfortunately, Kris only remained a member of EXO from 2012 to 2014 and departed the band amid legal battles against SM Entertainment. Following his departure from the group, Kris began to pursue a solo career in the fields of music, acting, and modeling. His debut solo album “Antares” got released in 2018 and managed to generate impressive sales alongside getting ranked over major music charts. In addition to music, Wu is now enjoying a very successful acting career as well. As of now, he has starred in several box office hit films including Journey to the West: The Demons Strike Back, Mr. Six, and XXX: Return of Xander Cage. 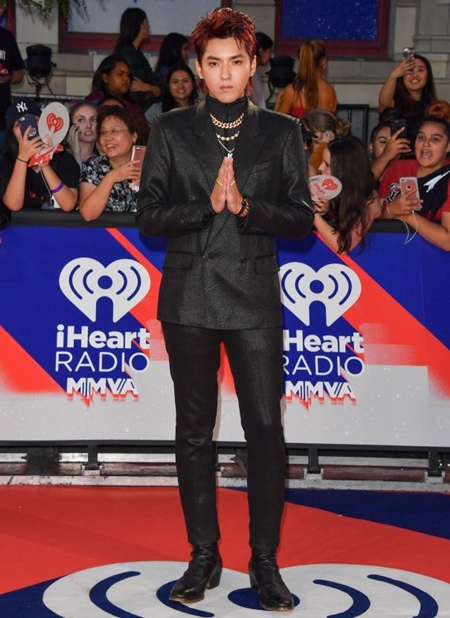 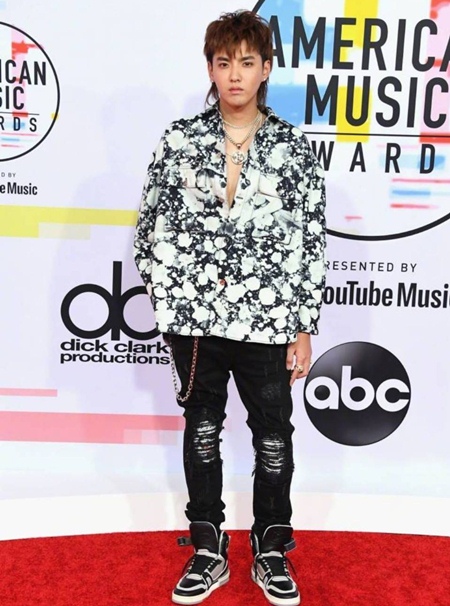 The following are the complete Kris Wu height, weight, shoe size, and other body measurement details.