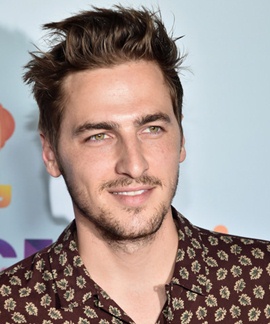 Kendall Schmidt started his professional career through TV commercials and then soon began working as a child actor. After years of work in the industry, Kendall first earned his first major adult role in 2009 when he began portraying the character of Kendall Knight in the hit television series, Big Time Rush. While starring in the series, the cast members of Big Time Rush including Logan Henderson, Carlos Pena Jr., Kendall Schmidt, and James Maslow formed a pop music boy band by the same name. While enjoying massive success as actors, the Big Time Rush band released multiple albums together as well, becoming a musical sensation as well. Now moving away from his professional career, Kendall Schmidt dated singer Kayslee Collins for about one year and then remained in a relationship with actress Katelyn Tarver, followed by a long-term relationship with Micaela Von Turkovich. 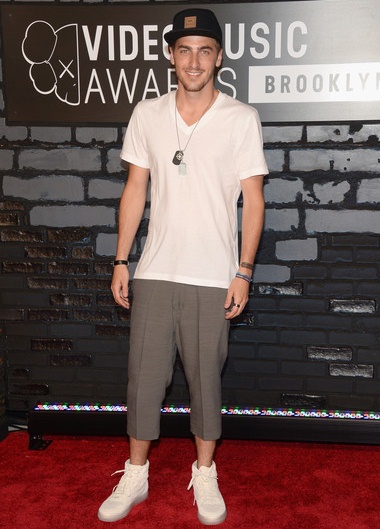 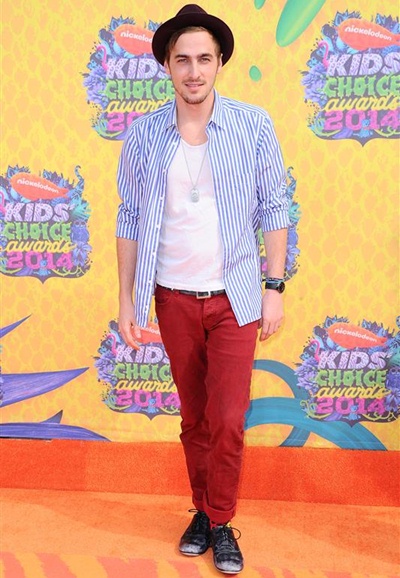