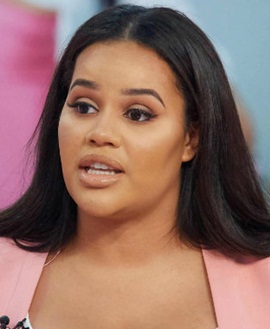 Lateysha Grace is a Welsh model, singer and TV personality known for her participation in various reality television programs. Her journey to stardom began at the age of 19, when she took part in the reality series The Valleys and continued to appear on the show for three seasons. She also participated in the 7th series of the reality television show, Big Brother while landed her own MTV show, “Million Dollar Baby” in 2018 as well. Aside from that, Grace holds a keen interest in music as well and has even released a few singles till now. She has an online fashion range too and in 2015, released an autobiography, “Valleywood”. Coming towards her private life, Lateysha Grace was previously in a relationship with Ben Charles and has a daughter with him, named Wynter. 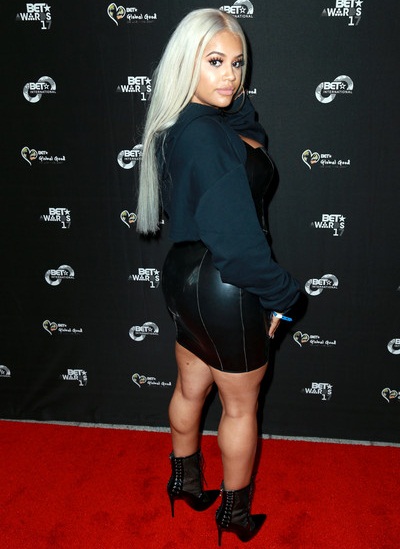 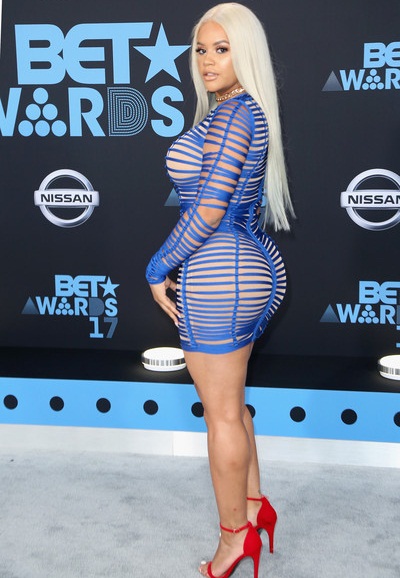