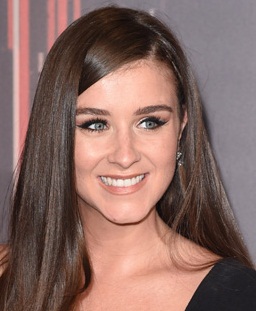 A British actress, model, and musician, Brooke Vincent is best known for portraying the character of Sophie Webster on the TV series, Coronation Street. Her first on-screen role was a guest appearance in television series The League of Gentlemen after which she got her big-break through Coronation Street. Being the third actress to portray the character of Sophie Webster in the series, she has remained on the show since then, earning critical acclaim and nominations for various awards for her performance. Aside from Coronation Street, Brooke has made appearances in several more television shows as well including the dance competition show, Dancing on Ice where she finished as Runner-Up. Moving towards the off-camera life of the actress, Brooke Vincent dated footballer Josh McEachran from 2011 to 2015 after which she began dating English footballer Kean Bryan in 2016. 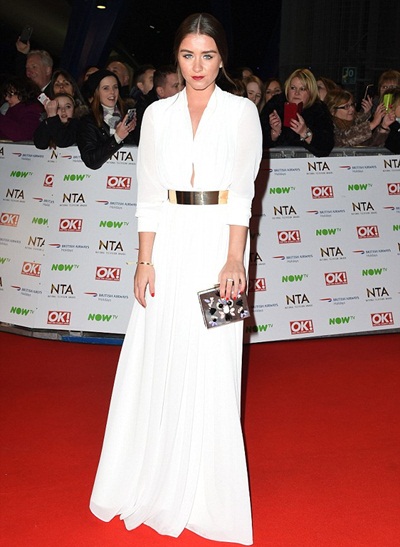 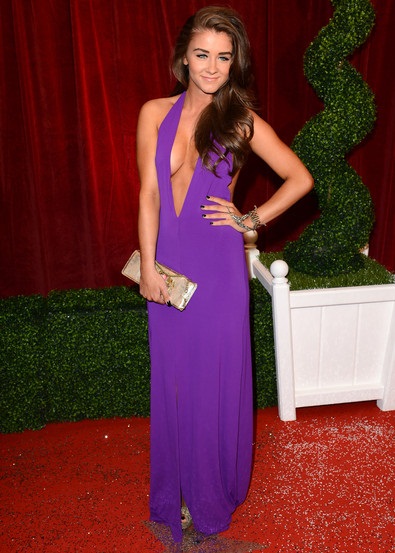 Given below is the list of actress Brooke Vincent height, weight, bra cup, shoe size and other body measurements.