The American musician and actor, Miles Alexander Teller was born on February 20, 1987. The song of Merry and Mike Teller used to play guitar and piano during his teenage and was also on the baseball team of the high school, hoping to turn professional but changed his mind when acting became his passion. His professional acting career began in 2004 with short film Moonlighters after which he appeared in a couple of more movies prior to gaining his first featured role as Jason in 2010 film Rabbit Hole. His first Television show appearance was during 2009 in The Unusuals. Since then, the actor has gone on to star in a number of critically and commercially success films till now out of which some of the most notable ones are Footloose, Project X, Whiplash, That Awkward Moment, The Divergent Series, The Spectacular Now and Fantastic Four. As far as the off-camera life of the actor is concerned, he was involved in a car accident during 2007 which have left multiple scars over his body. When it comes to his relationships, Miles Teller has been dating model Keleigh Sperry since 2013. 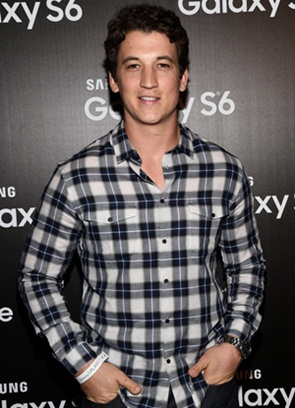 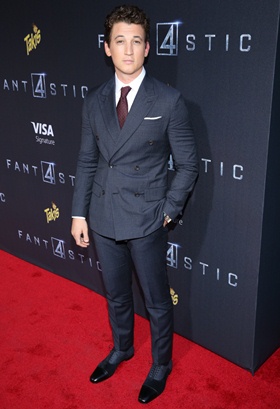