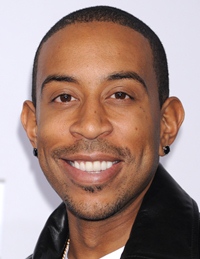 Christopher Brian “Chris” Bridges, famous as Ludacris is an American rapper, actor and entrepreneur born on 11th September 1977. Music was his inspiration since his childhood; Ludacris wrote his first rap at the age of nine and after three years joined an amateur rap group. In 1999, Bridges released his debut album called Incognegro which earned critical acclaim and peaked at number 4 on the U.S. Billboard 200. The success of the singles Phat Rabbit, What’s Your Fantasy and Southern Hospitality gave him a prominent place in the music industry. Ludacris next album Word of Mouf released in 2001 which as well spawned numerous hit singles. In coming years, he released several successful albums including Chicken-n-Beer, Release Therapy and Battle of the Sexes. Ludacris won several awards and nominations in his career such as American Music Awards, Grammy Awards and BET Awards. In addition to singing, he performed variety of roles in numerous blockbuster films as an actor including 2 Fast 2 Furious, Crash, Fast Five and Fast & Furious 6. Furthermore, he is also a humanitarian and always showed his support for this purpose. As far as his personal life is concerned, Ludacris dated Tamika Fuller from he had a daughter, he also had a daughter from his previous relationship. Later on, in 2014 he became engaged with model Eudoxie Mbouguiengue afterwards the couple got married and they has a baby girl together, 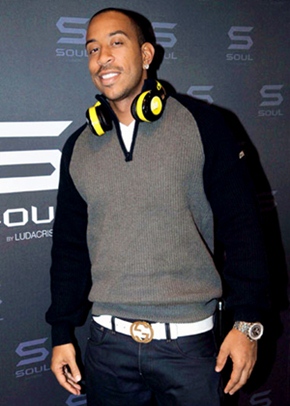 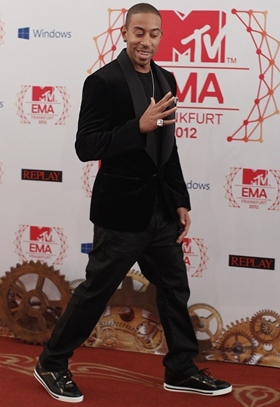