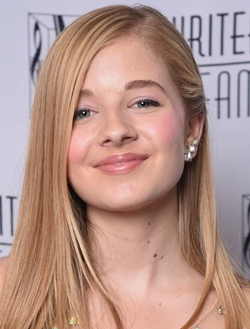 Jacqueline Marie Evancho is an American classical crossover singer born on 9th April 2000. Jackie earned wide recognition at an early age. Since 2009, she has released an EP and five successful studio albums. Between 2008 to 2010, Evancho took participation in several talent competitions including US national anthem and in concert with Tim Janis and David Foster. She released her independent debut album, Prelude to a Dream in 2009 which debuted at number 2 on the Billboard Classical Albums Chart. Jackie received wider popularity at the age of ten with her second place finish in the fifth season of America’s Got Talent. Afterwards, she became the best selling debut artist of 2010 with the holiday release of her O Holy Night EP. A year later, Evancho released her first full length album, Dream With Me which reached at number 2 on the Billboard 200 chart. Her other major albums included Heavenly Christmas and Awakening. In addition to that, Jackie is also the ambassador for Mission: Humane, a program that encourages children to help protect animals. 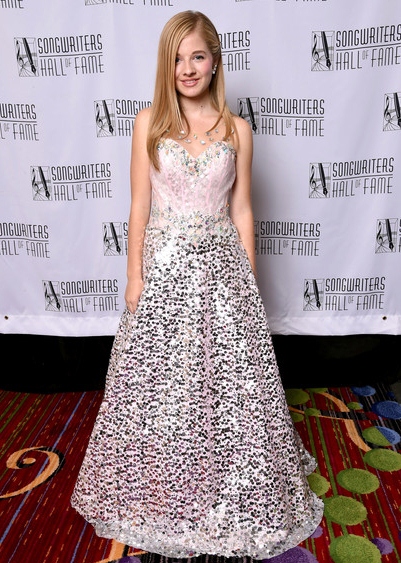 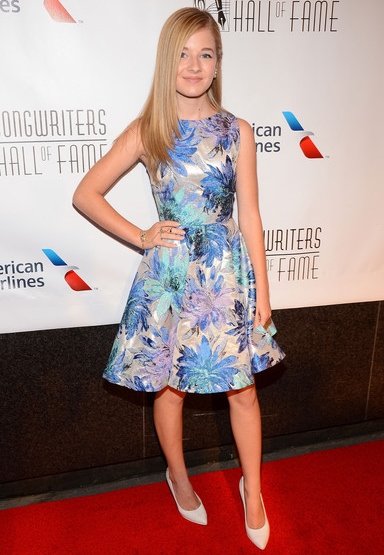