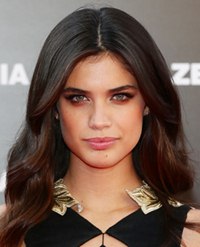 Born on July 21, 1991, Sara Sampaio is an Portuguese model best known for her work with Victoria’s Secret as well as for being the first ever Portuguese model to land on the cover of Sports Illustrated Swimsuit Issue. Sara earned initial recognition after winning the Cabelos Pantene 2007 contest and earned further fame after being featured in the television ads of Axe body spray. Her success as a model increased furthermore during 2013 when she made her debut in the Victoria’s Secret Fashion Show after which she has continued to work with the lingerie brand regularly and became an Angel of the company in 2015. In addition to walking the runway and appearing in the ad campaigns of various brands, Sara Sampaio has also appeared in several well-known international magazines so far including Glamour, GQ, Vogue, Elle and Sports Illustrated. 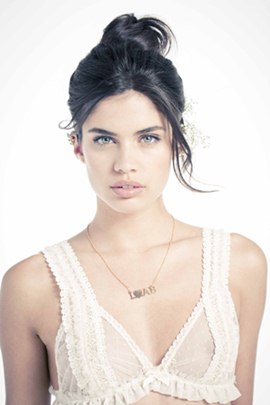 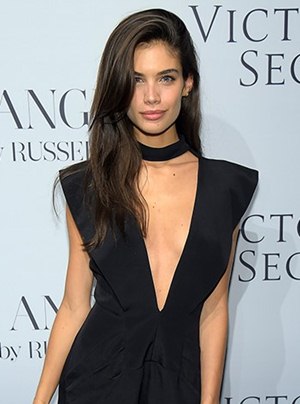