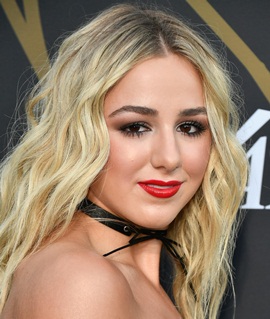 A reality TV personality from America, Chloe Lukasiak is widely recognized by the international audience for her time on the reality television series, Dance Moms. She grew up training in various dance forms and even won numerous state and national level competitions. Her rise to international stardom began in 2011 when she alongside her mother appeared on the reality TV series Dance Moms and continued to do so till the fourth season of the show. After that, Chloe launched her own YouTube channel and later expanded her presence to other social media platforms as well, gaining millions of subscribers and turning herself into a social media celebrity too. Aside from dancing, some of her other keen interests are fashion designing, writing, modeling, and acting. Now moving towards the personal life of Chloe Lukasiak, she is reported to have dated singer Ricky Garcia from 2015 to 2016. 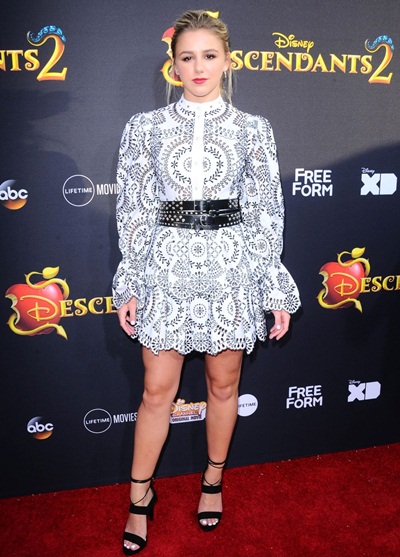 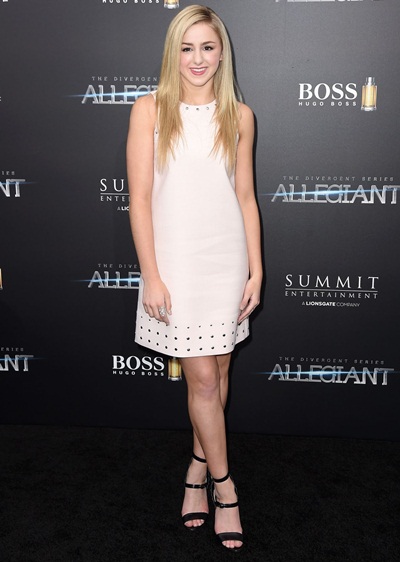