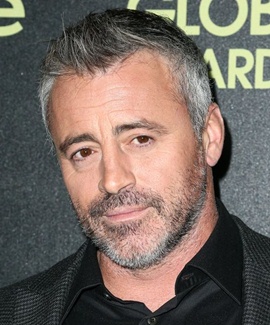 Matt LeBlanc started his professional career through TV commercials and over the next few years, appeared in a few music videos along with having small TV series and film roles. He first broke-out to stardom in 1994 with his role of Joey Tribbiani on the hit television series, Friends. The success of Friends made him an internationally recognized star while his outstanding performance on the show earned him multiple nominations for prestigious awards like Golden Globe, Primetime Emmy, and Screen Actor Guild Awards. Despite his career being on a rise, Matt decided to take a one year break from TV work which later ended up being five years long. He returned to on-screen work in 2011 and since then has starred in hit series like Episodes and Man with a Plan along with serving as a host of the popular motoring BBC series, Top Gear. Now coming towards the love life of the actor, Matt LeBlanc has remained romantically involved with several other well-known celebrities over the years including a short-lived marriage with actress Melissa McKnight from 2003 to 2006. 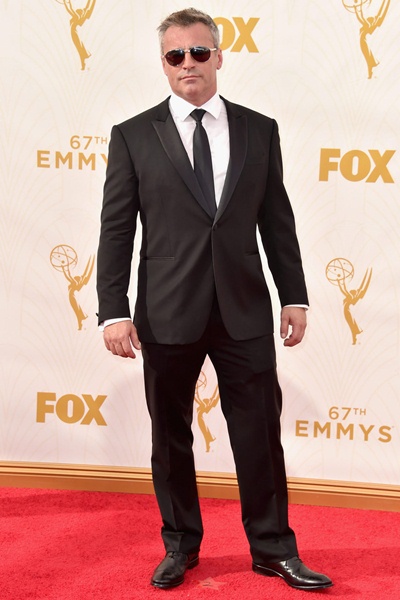 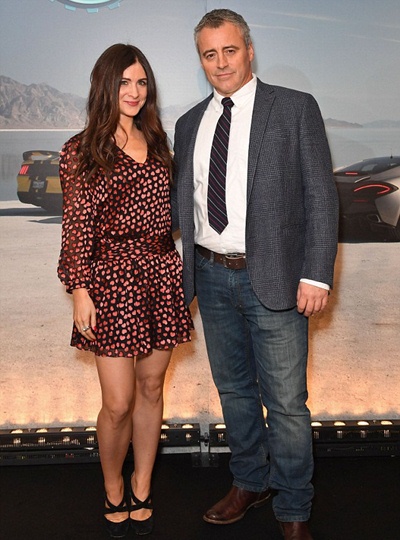