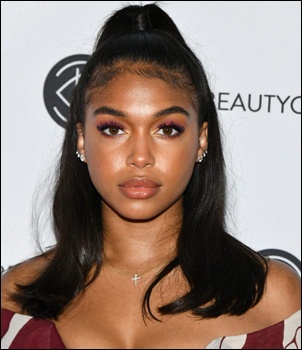 Lori Harvey is the daughter of Marjorie Bridges who is currently the third wife of renowned comedian Steve Harvey. Having remained in the limelight since her mother’s marriage to Steve Harvey, Lori first began carving her own identity through social media. As of now, she is active on multiple social media platforms and holds a massive fan following on each one of them. Her online success and popularity then soon led her into the field of modeling as well. She debuted in the fashion industry in 2017 and has quickly become a prominent figure. Her campaigns with various brands have met with praise and with each new project, she continues to rapidly emerge as one of the most promising young models of the industry.

In addition to her family background and professional work, Lori Harvey has also remained in media headlines for her short-lived romantic hook-ups. Over the years, she has had intimate relationships with several well-known celebrities, including rappers Future, and Trey Songz, soccer player Memphis Depay, and actor Michael B. Jordan. 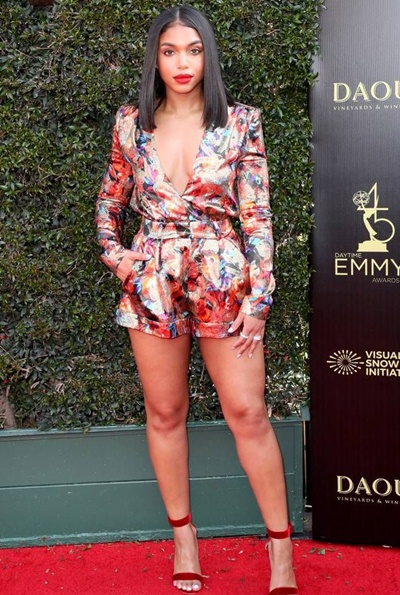 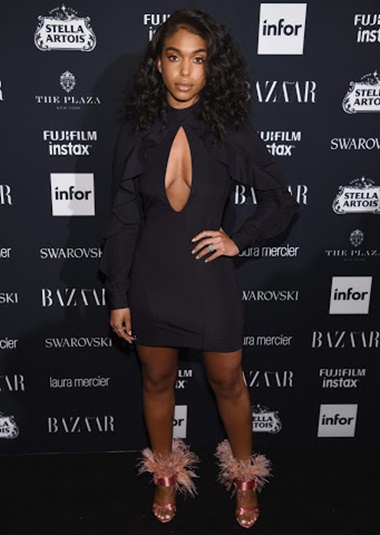