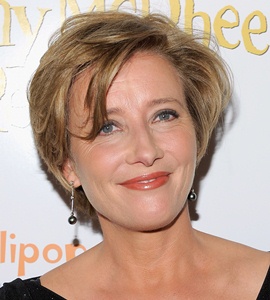 One of the most acclaimed actresses of British history, Emma Thompson was born to well-known actors Eric Thompson and Phyllida Law. Seeing her parents perform on screen, she developed the passion for acting at a pretty young age as well and after minor work in her early years in the industry, she first rose to fame in 1987 with her performances in TV series Fortunes of War and Tutti Frutti. Her international fame expanded furthermore in the early 1990s when she starred in several hit movies alongside her then-husband Kenneth Branagh. During her highly successful acting career spread over multiple decades, Emma has starred in a large number of critically acclaimed and commercially successful film as well as television series, earning a place among Britain’s most acclaimed actresses of all time. For her work in the industry, she has received several accolades over the years, such as Golden Globe Award, Academy Award, BAFTA Award, and Primetime Emmy Award. In addition to all these achievements as an actress, she has earned recognition as a comedienne, author, and activist as well. Now coming towards the personal life of Emma Thompson, she was married to Kenneth Branagh from 1989 to 1995 while is currently married to English actor Greg Wise since 2003. 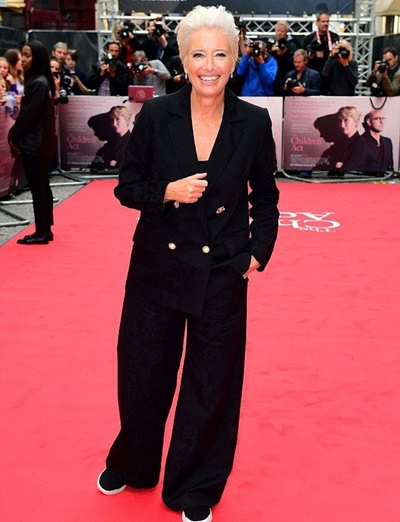 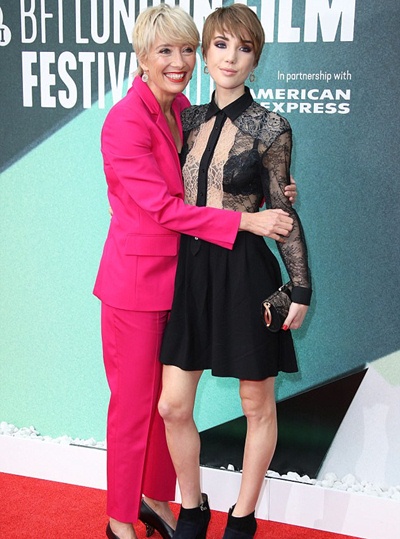