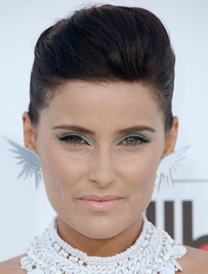 Nelly Kim Furtado is a Canadian singer and songwriter born on December 2, 1978. Music was her inspiration since her childhood. She used to sing with her mother at church and at the age of nine Nelly also began playing different musical instruments. Her professional singing career began in 2000 with the release of her debut album, Whoa, Nelly!. The album earned critical acclaim and also received four Grammy nominations. It spawned several hit singles including Turn off the Light and I’m like a Bird. In 2003, she released her second album, Folklore which included singles like Childhood Dreams, Powerless (Say What You Want) and Try. The album received mixed reviews and was not as successful as her debut album. Later on, Furtado released her third studio album titled Loose which became her most successful album and peaked at number one in Canada and United States. The album produced numerous hit singles such as Say It Right and All Good Things (Came to an End). In coming years, Nelly released two more albums named Mi Plan and The Spirit Indestructible which as well earned success. She won several awards and nominations throughout her career including American Music Award, Billboard Music Award, BRIT Award and Juno Awards. Philanthropically, Furtado showed her support for different charity organizations and also hosted a program about AIDS on MTV. In her personal life, Nelly Furtado was in a relationship with Jasper Gahunia with whom she also have a daughter Nevis Chetan but unfortunately they break up in 2005. Afterwards, she became married to sound engineer Demacio Castellon in 2008. 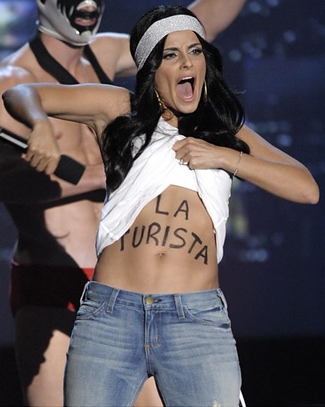 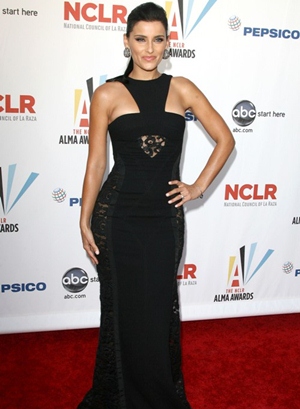