American actress Ashley Johnson started her professional career at the age 6 with a role in sitcom Growing Pains. Her career took-off right from the beginning and by the age of just 12, she had already been a cast member of eight different television series. The list of TV series in which Ashley has appeared has now expanded a lot more and includes well-known names like Phenom, All-American Girl, Maybe This Time, King of the Hill and Blindspot. On the other hand, her film career has also gone pretty well with appearances in hits like What Women Want, The Help and The Avengers. Aside from this, Johnson has done extensive work as a voice actress, having voiced characters in not only several films and TV series but in video games as well. Moving towards her family, Ashley Johnson comes from a family of musicians and even learned to play various musical instruments as a child. Her older brother and sister have also worked as actors. As for her dating life, the actress started dating writer Brian Wayne Foster in 2012. 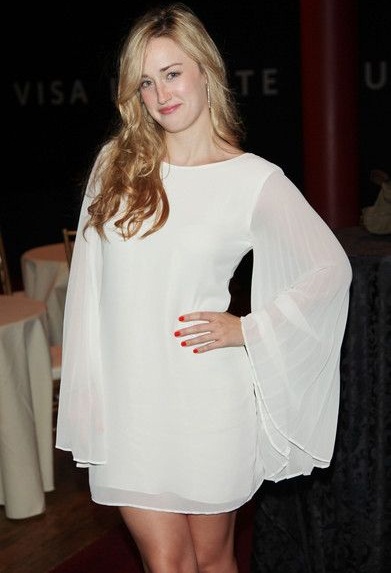 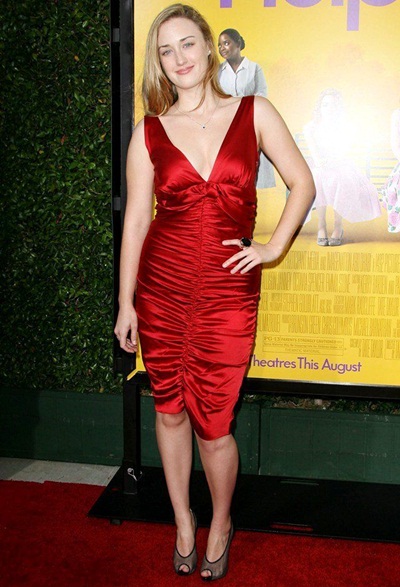