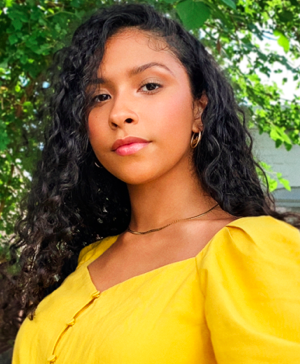 Madison Reyes is a multitalented artist of the American entertainment industry who has gained prominence through her work as an actress and singer. Her entrance into the entertainment world happened in 2020 when she submitted an audition tape for an upcoming Netflix series named Julie and the Phantoms. Out of hundreds of applicants from around the world, Madison eventually managed to grab the lead role of Julie Molina, and shortly after it became her first experience ever being on camera. Julie and the Phantoms got released on Netflix in September 2020 and it quickly grossed massive worldwide popularity.

This widespread success of the series has right away placed Reyes into the mainstream limelight and turned her into a highly sought-after young artist of the industry. Alongside acting, Madison holds a keen interest in music as well. First, she showcased her skills by contributing to the soundtrack of Julie and the Phantoms, while later releasing her debut single “Te Amo” in 2021. 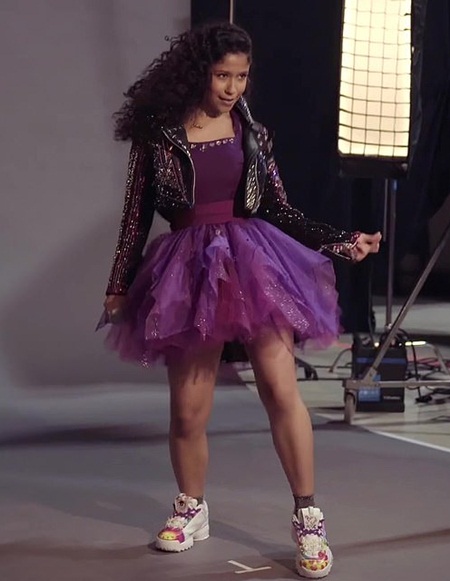 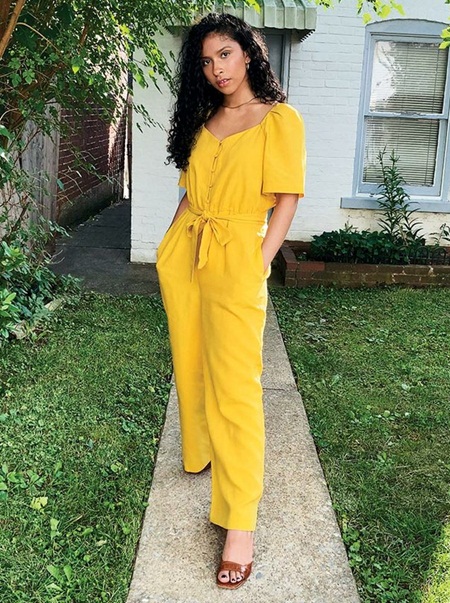