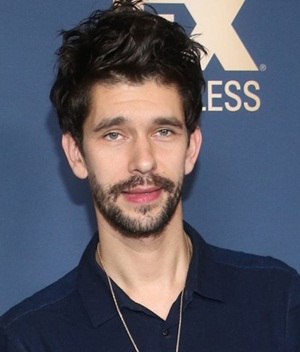 Benjamin John Whishaw is a British actor famously recognized for his role in projects like Hamlet, Perfume: The Story of a Murderer, and the James Bond film series. Ben was born in Clifton, Bedfordshire, and was brought up in Langford. His mother worked in cosmetics and his father worked in information technology. His early career began when he became a Bancroft Players Youth Theatre member at Hitchin’s Queen Mother Theatre. His formal education is from Henlow Middle School and Samuel Whitbread Community College in Clifton while later he graduated in arts from the Royal Academy of Dramatic Art.

Over the course of his acting career, Whishaw has worked in so many theatre productions, television series, and movie projects. As of now, some of his most notable projects include Hamlet, Criminal Justice, The Hollow Crown, London Spy, and the James Bond film series. Now coming to his personal life, not much is known to people because he has always tried to keep it private. In the early 2010s, he came out as gay and is now reported to be in a relationship with Australian composer Mark Bradshaw. 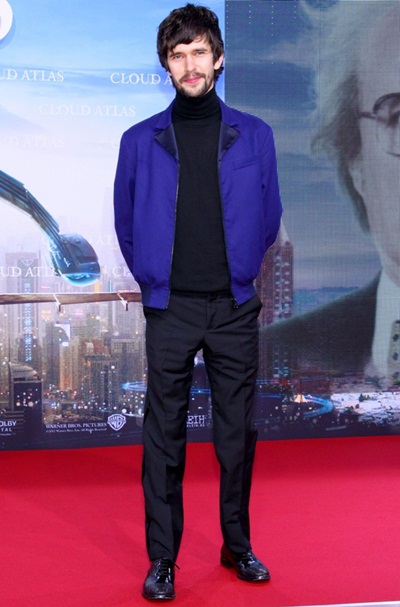 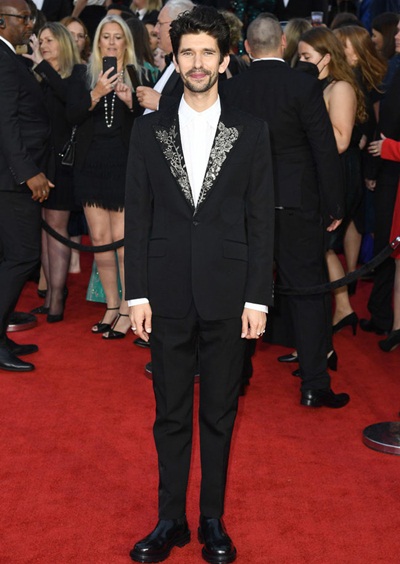